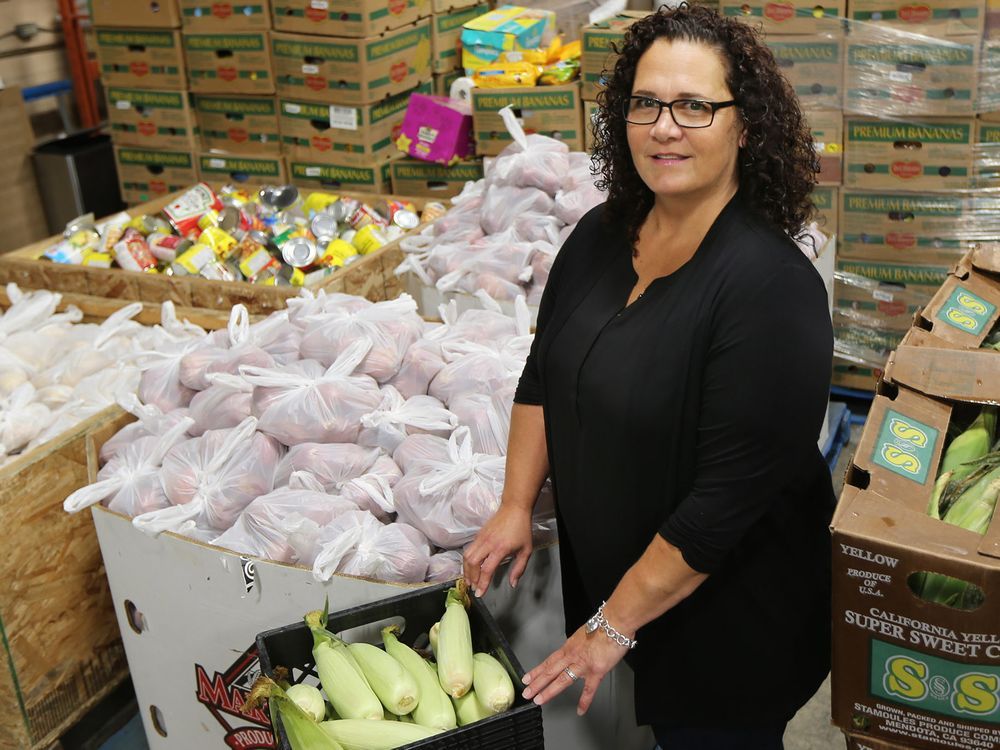 The Saskatoon Food Bank and Learning Centre raised almost $100,000 to fight hunger in Saskatoon through its Hunger Action Month Challenge Campaign, which ran through the month of September.

The campaign was part of a national initiative designed to raise awareness about hunger. Local efforts brought in about $97,000. The final tally was a result of a matching campaign by Canpotex that almost doubled the the $47,000 generated through the campaign.

“We would like to thank Canpotex for spearheading this matching campaign, and we thank everyone who stopped by for a visit, donated, volunteered, or got involved during Hunger Action Month,” SFBLC executive director Laurie O’Connor said in a news release.

“Being able to promote this generous matching campaign during the month of September is an excellent fit for our organization and a great way to spread the word about the critical importance of responding to hunger in our community.”

Money matched by Canpotex will be used to support the Food Bank’s Milk for Children Program, which provides every child with a litre of milk upon their visit. Nearly half of the 20,000 people who rely on the food bank each month are children.

Canpotex CEO Ken Seitz said in the release he was pleased his company was able to support he program, as it aligns “perfectly” with the company’s focus on food security. Many Canpotex employees volunteered time and raised money for the cause, the release noted.

“It is heartening to see so much community support for the critical work the Food bank does, and rewarding to be part of the effort,” Seitz said. “We encourage our fellow community members to continue supporting the food bank and helping to fight hunger in our home town.”

More information on the Saskatoon Food Bank and Learning Centre can be found on the organization’s website.