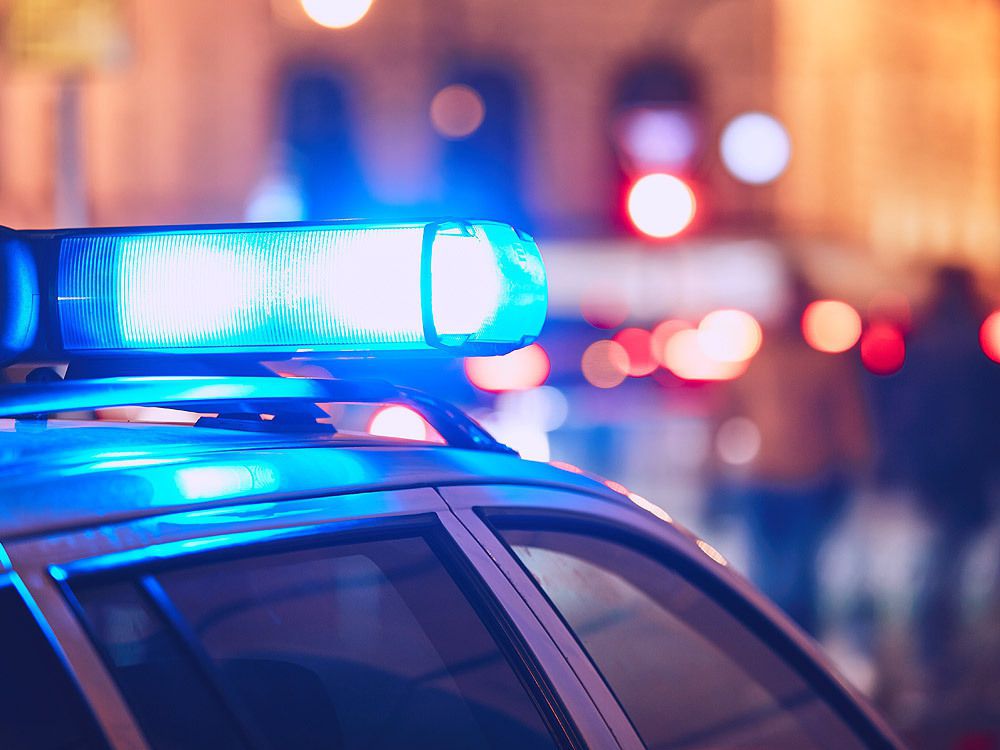 The city’s index was 10 per cent lower than in 2019. Stats Can says pandemic restrictions could explain a drop in crime rate nationwide.

Saskatoon’s crime severity index for last year was the lowest its been since 2014.

Despite the drop, Saskatoon was well above the national CSI of 73.4 and had the fourth-highest index among Canada’s largest cities.

The CSI is an annual figure released by Statistics Canada that is calculated by taking into account the number of police-reported offences in a given year and their severity.

It includes both violent and non-violent crime.

According to the Saskatoon Police Service’s annual report on crime statistics, released earlier this year, the city recorded 12 homicides in 2020 compared to a record high of 16 in 2019. Last year saw a near doubling of arsons over 2019 and a significant increase in reports of criminal harassment (stalking).

Year-over-year CSI decreases were reported in 27 of the 35 CMAs.

Saskatchewan’s overall CSI indicator for 2020 was 141.1, a six-per-cent decrease from 2019. That ranked highest among Canadian provinces, though behind all three territories (the Northwest Territories topped the list at 414.5, followed by Nunavut at 368.4 and the Yukon at 214.5).

Public health restrictions in place because of the COVID-19 pandemic may have limited opportunities for many types of crime last year, Statistics Canada says.

The 2020 national CSI dropped eight per cent from 2019 while the crime rate dropped 10 per cent.

Nationally, there were significant decreases in the number of reported break and enters; thefts under $5,000; robberies and shoplifting under $5,000; administration of justice violations; and level 1 sexual assaults.