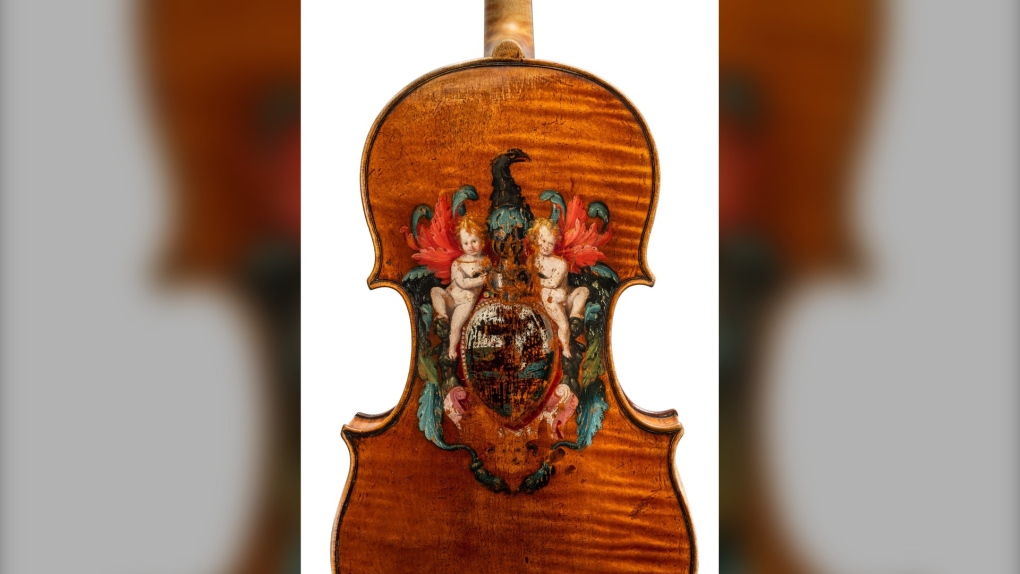 The University of Saskatchewan (U of S) is planning a concert series with instruments that are hundreds of years old and the only collection in Canada.

“There’s only one collection of Amati instruments as a quartet in the whole country. And it lives here in Saskatchewan,” associate professor of violin, Veronique Mathieu said.

How the U of S came to posses them is a unique, Saskatchewan story.

“There was this grain farmer, Mr. Stephen Kolbinson, who lived in Kindersley, Saskatchewan. And in the 50s, he started collecting instruments. He was not a performer player himself, but he had this curiosity for refining Italian instruments,” she said.

Mathieu said Kolbinson travelled all over Europe searching for instruments to add to his collection.

In 1959, he and a friend who was part of the U of S’s music department talked about having the school acquire the instruments.

“So since then, we have them here,” Mathieu said.

Caring for the instruments has been a challenge she said.

“The Saskatchewan climate is quite a complicated one for these instruments. So we’re very careful to keep them in a humidity and temperature controlled environment to avoid any fluctuation with the sides to glue around the violins.”

There will be four performances for the Discovering the Amatis series at the university over the next several months.

“It’s really a chance to reintroduce them to the Saskatchewan audience. And for this very first concert, we will hear the Nicolo Amati violin, and the Amati cello played together and in solo so the public will have a chance to hear each of them separately and then together,” Mathieu said.

“For the second concert in October, we’ll hear String Quartet all of the instruments will be performing together. And in the spring, in February, there will be a trio. And for the final concert of the season in April, we will hear a piano quintet. So there’ll be very different opportunities to hear them in different types of repertoire.”

Mathieu said it will also be a treat for performers.

“When you think of an instrument that was built in the 17th century, it’s around the time where Bach was writing, it’s before Mozart. So you can imagine that all of these really famous composers might have heard these instruments or might have had pieces performed or premiered on these instruments. So this historical aspect is really, really exciting for a performer and I think for audiences as well, in terms of quality,” she said.

“They have a very unique sound, they tend to be very colorful, have a lot of richness, and offer a lot of different variety of sounds and colors.”

The first performance is planned for Sunday, Sept. 11.