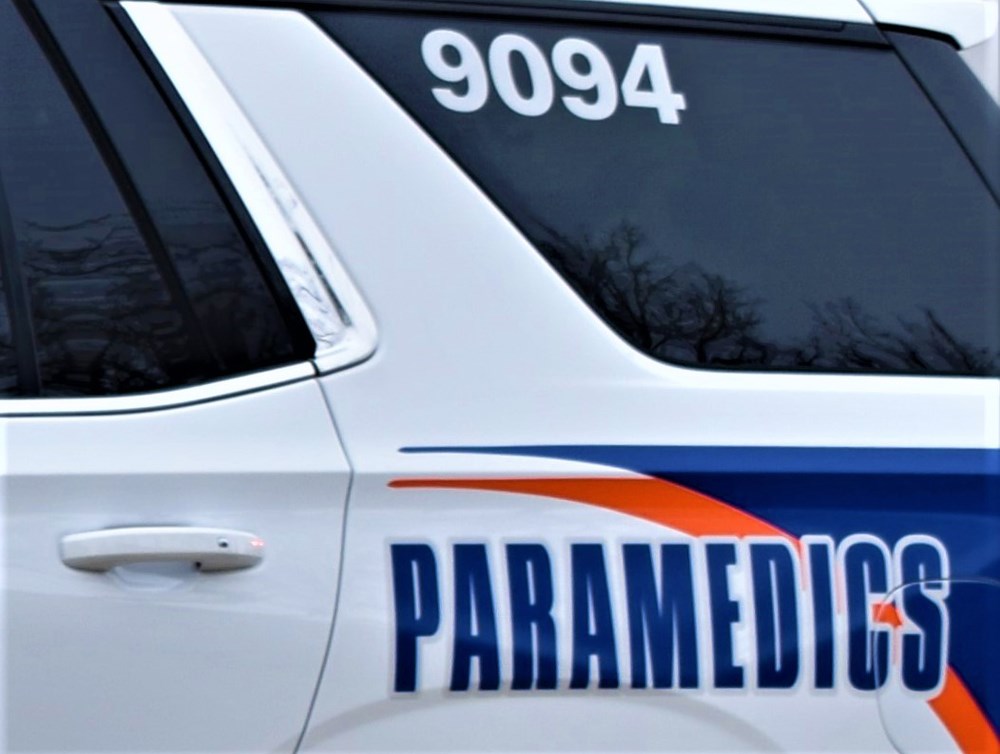 A Hazmat investigation determined there were no environmental impacts.

SASKATOON — The Saskatoon Fire Department was called in to assist in a chemical spill at an industrial site in the 100 block of McLeod Avenue.

The spill took place while the chemical, which is often used in drain and oven cleaners, was being unloaded from a transport truck.

One engine, a battalion chief, SFD’s Hazmat team and Command 9 were dispatched to investigate the scene.

Upon arrival, crews found a storm drain closest to the spill had already been dammed by those on-site

The driver of the semi was treated for minor injuries at the scene but declined to be transported to the hospital.