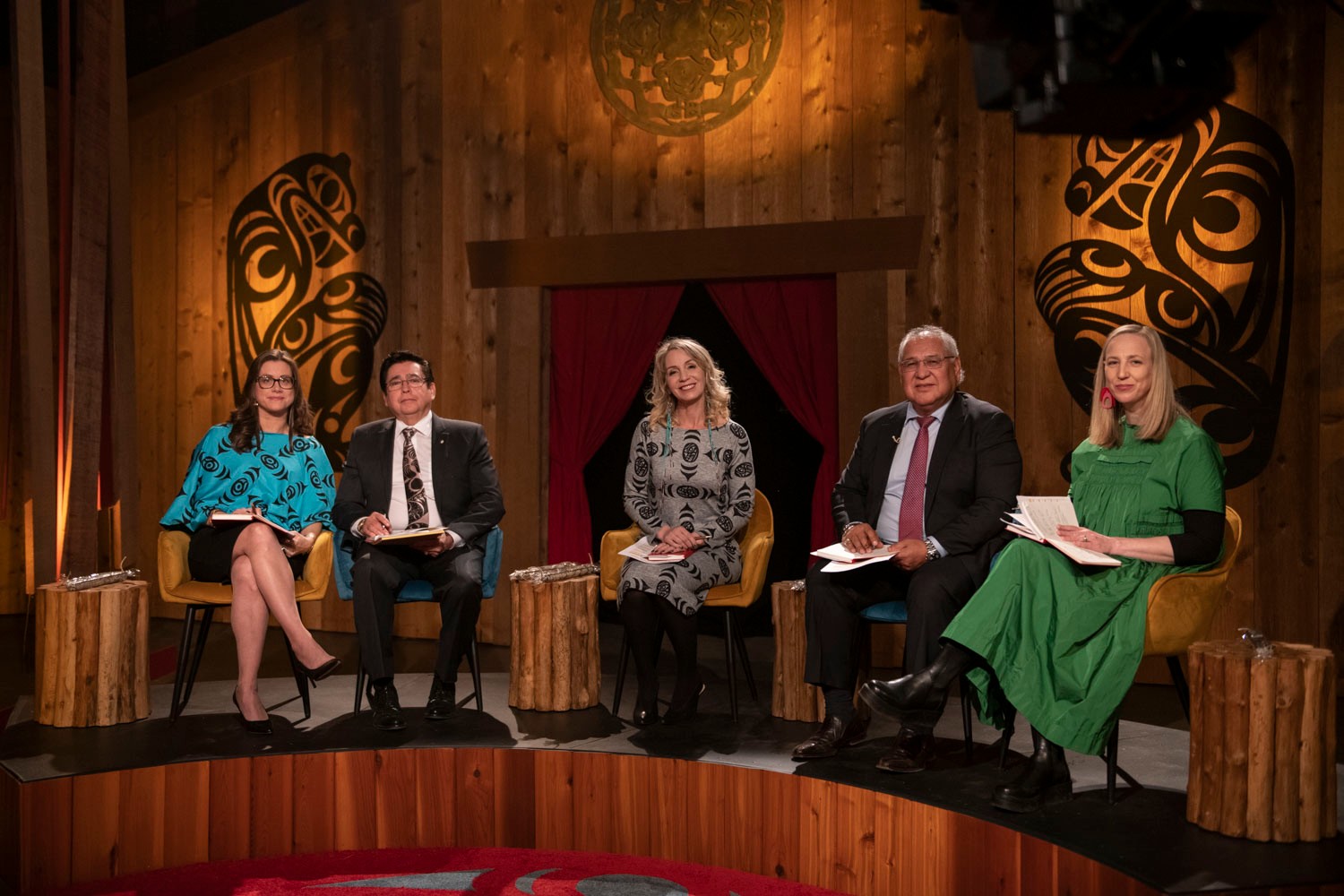 APTN has added another show to its roster with the recent release of Bear’s Lair.

The show shares similarities with programs like Dragons Den and Shark Tank but is focusing on showcasing Indigenous businesses. Bear’s Lair follow the journey of 18 Indigenous Entrepreneurs from across Canada as they pitch their plans to ‘The Bears’ who are Indigenous business moguls.

‘The Bears’ include business icons such as Geena Jackson, Dave Tuccaro, Tabatha Bull and Robert Louie as well as group of guest judges to try and earn their share of $180,000 in prize money.

Two contestants from Saskatoon will be making an attempt to win with their business ideas.

Alicia Hrbachek, creator and owner of Ally’s Cake Creeations, a business that focuses on creating a variety of sweet treats such as cookies, cupcakes and cakes.

“I make custom sweet treats so that could be cookies, cake, cupcakes, those are my main focus but I’m also branching out to pastry and chocolate,”  Hrbachek said.

She explained she is glad she started her business and doesn’t see herself doing anything else professionally. “It was with a tremendous amount of encouragement from my family that I decided to start Ally’s Cake Creeations as a home-based business and now that I’m heading into my third year I’m so glad that I did it because I couldn’t imagine me doing anything else professionally,” said Hrbachek.

Ruby Daniels is also attempting to win the prize money with her business R3 Innovative Imaging. Daniel’s business focuses on creating different pieces of art with help from her family and community.

“We take old cabinet doors that used to belong in the garbage dump, and we turn them into beautiful pieces. It could be my friends, family and people in the community each make a certain part of each piece and it all just comes together and looks amazing.”

You can see these two businesses make their debut Bear’s Lair on Sundays on APTN.