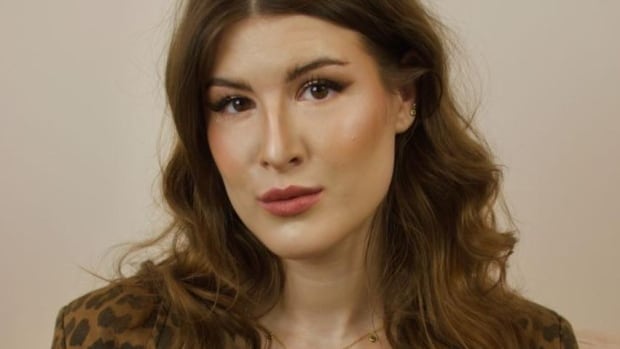 Trigger warning for those who have experienced​ ​​​sexual violence or know someone affected by it.

A Saskatoon woman aims to break a culture of silence by legally defending her social media posts that outlined the harm she allegedly experienced while working on a video shoot in Saskatoon.

In March, Tiara Jackle used Facebook to describe her experience acting in a 2016 video shoot for the Yukigassen filming group, which involved members of Saskatoon band Bombargo.

The band has accused Jackle of defamation and launched a civil suit against her for nearly $800,000.

Jackle filed her statement of defence at the Court of Queen’s Bench earlier this week. The statement says her post was made in good faith, based on facts and without malice.

“The posts were understood to be part of an international cultural movement, including but not limited to the #MeToo movement, which encourages individuals to break cultures of silence by rejecting inappropriate, unprofessional, and sexualized behaviour by others in the workplace and elsewhere,” reads the statement of defence.

“The movement encourages the sharing of experiences to bring about positive change and greater equality of treatment in the workplace and elsewhere.”

Jackle has said that she and two other women — including a minor — experienced inappropriate, unprofessional and sexualized behaviour from Bombargo members Nathan Thoen and Anthony Thoen, and other people involved in the 2016 shoot.

The Thoen brothers Anthony, left, and Nathan are pictured in this file photo. (CBC)

Jackle’s statement also alleges the minor was subjected to filming takes for a scene involving a naked man.

“Tiara and the minor female objected to aspects of what they were instructed to do, but they felt pressured into completing the tasks instructed,” reads the statement of defence.

Following the shoot, the modelling agency representing the two other women allegedly asked the Yukigassen filming group to destroy the video due to the inappropriate actions.

Through a statement of claim, members of Bombargo deny all allegations, none of which have been proven in court.

Bombargo and its members suing Jackle

The Thoens, along with Bombargo and Spencer Chilliak (who was not mentioned in the post) are now suing Jackle for defamation, and are using the footage that was supposedly deleted to support their statement.

Jackle has since deleted her post, but on June 25 the plaintiffs filed their civil suit against her at Queen’s Bench. They are seeking nearly $800,000 along with punitive and aggravated damages.

“The entirety of the event described in Tiara’s defamatory post was captured by multiple video cameras and two lapel microphones,” reads their statement of claim, which also denies a minor was involved.

“Such footage and recordings are in the possession of the Plaintiffs. After thoroughly reviewing the same, the Plaintiffs confirmed that Tiara’s statements were unequivocally false.” 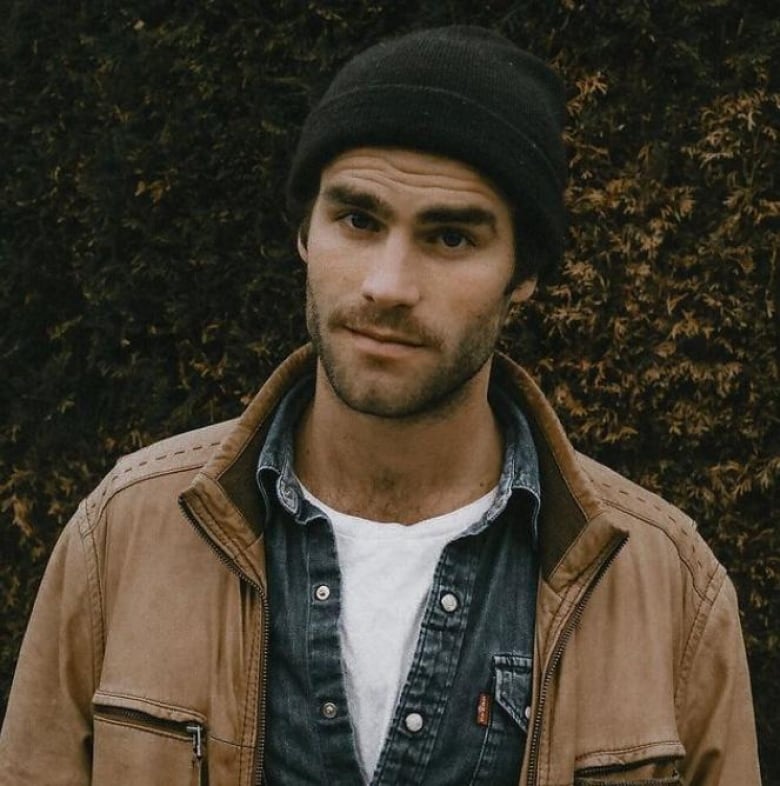 Spencer Chilliak, pictured, along with Bombargo and Anthony and Nathan Thoen, have launched a civil suit against Tiara Jackle. They are seeking nearly $800,000 in damages. (spencerchilliak/Instagram)

The plaintiffs say Jackle’s post physically, mentally and economically harmed them, with the lawsuit listing over 15 symptoms allegedly suffered by the band and its members. They include severe angst, crippling anxiety requiring the intervention of EMS, humiliation, suicidal ideations, shaking and sweating, and major depression.

Furthermore, the plaintiffs allege they suffered a loss of income and ability to earn income because Jackle allegedly tagged 37 businesses in the comment section of her post.

The plaintiffs say this was intentional destruction of their business connections and earning ability.

Post aimed to address treatment of women in the workplace: statement of defence

In her statement of defence, Jackle denies her actions were flagrant, outrageous or calculated to harm the plaintiffs.

“Social media in its various current forms has become a forum for discussion for all manner of public issues, including the issue of the treatment of women in the workplace and elsewhere,” the statement of defence reads.

“Responsible public discussion of matters of public interest is a necessary element of a society evolving away from past societal practices which are currently considered discriminatory, insensitive, unjustified, or otherwise oppressive.”

The lawsuit has embroiled the community, including the Saskatoon music scene. Since the band and its members filed the lawsuit, numerous local businesses have held fundraisers to help raise money for Jackle’s defence fund. 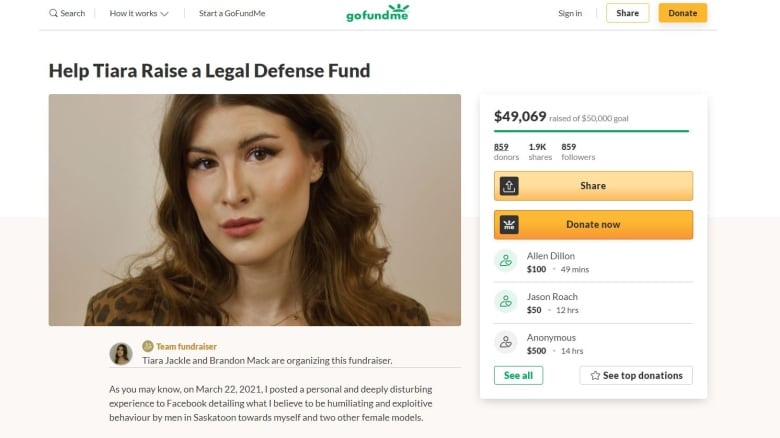 A GoFundMe has been launched to help with Tiara Jackle’s defence fund. (GoFundMe)

Jackle and another community member also started a GoFundMe campaign. As of Friday, nearly $50,000 has been raised by more than 850 donors.

According to the GoFundMe page, the funds will be used for legal costs directly. Any money left over will be donated to the Saskatoon Sexual Assault and Information Centre.

Jackle is not seeking any damages.

“Tiara therefore prays that this claim be dismissed with costs,” her statement of defence reads.

To find assistance in your area, visit Sexual Assault Services of Saskatchewan (https://sassk.ca/resources/) for a list of support services throughout the province.