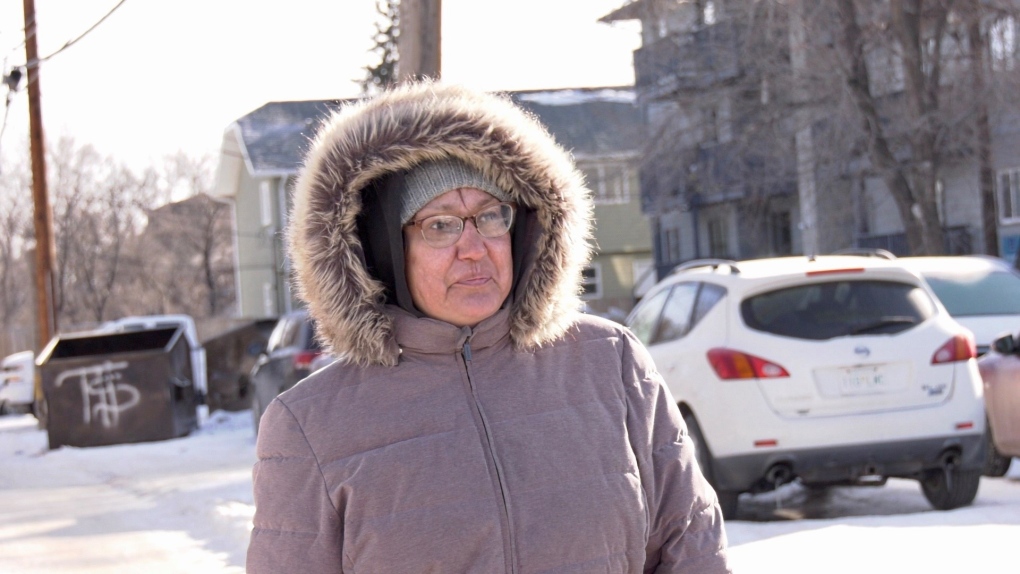 “I live right here, so it kind of shakes you up a bit and it happened during broad daylight,” Sapp told CTV News.

Around 11:35 a.m. Wednesday, police responded to a report of an armed male at a home in the 200 block of Avenue L South, according to Saskatoon Police Service (SPS).

The caller reported a fight broke out at the door and the suspect ran on foot with a handgun and machete.

Police said the 35-year-old was shot by officers after a police confrontation. He was taken to hospital for his injuries.

SPS has asked Regina Police Service to investigate the incident.

Under provincial legislation, serious police-involved incidents are examined by an outside police service.

The province is also assigning two independent observers to the investigation.

The last officer-involved shooting in Saskatoon happened in December 2020.