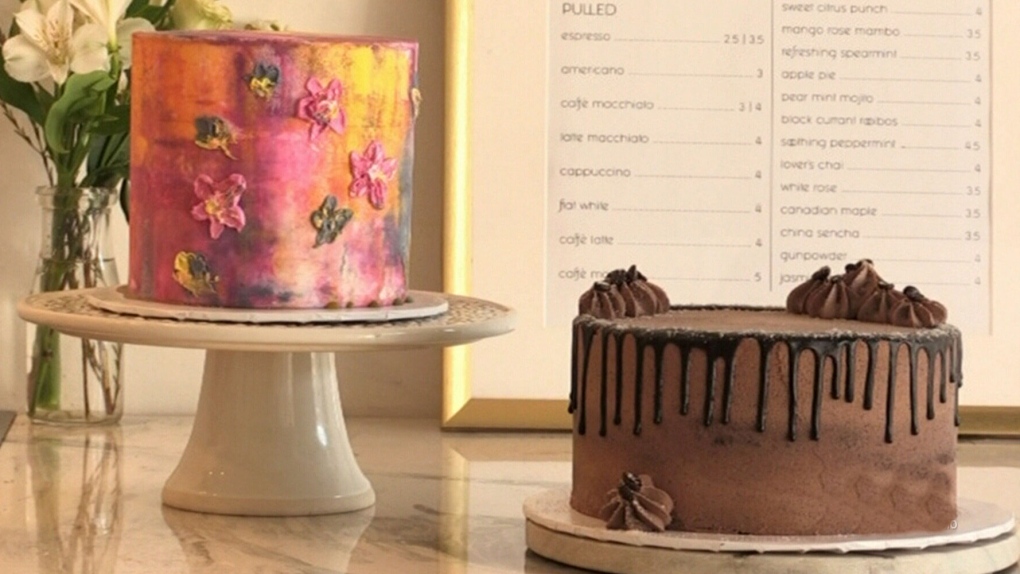 Based on sales data from an online grocery delivery service, cake frosting is in high demand in Saskatoon.

Compared to other markets in Canada, Instacart users in Saskatoon bought 148 per cent more frosting over the past five years.

Saskatoon also exceeded the national average for two other items.

Instacart users in Saskatoon picked up 107 per cent more canned mushrooms when compared to the rest of Canada.

Cheese dips were also a favourite, with a 110 per cent higher rate of purchase.

Combined with the popularity of cheese dips and mushrooms in Regina — with 177 per cent and 123 per cent more sold respectively — Saskatchewan took the top spots nationally when it comes to these items, according to the company.

Saskatchewan also rye bread sales that were well above the average — 74 per cent.

The popularity of rye bread appears to have been largely driven by Instacart users in Regina, where sales were 93 per cent above the average.