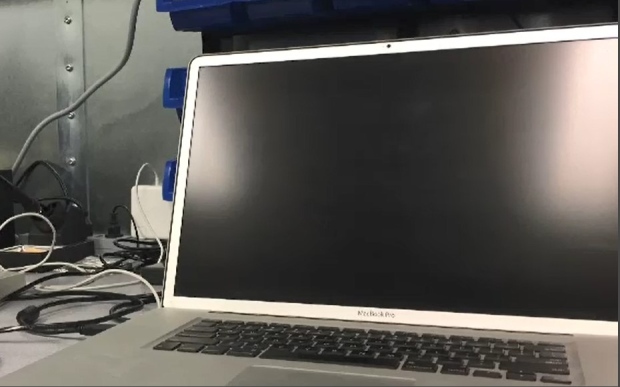 The charges were laid in connection to an investigation into child pornography being accessed online through a popular online social media application, according to a news release from the Saskatchewan Internet Child Exploitation Unit.

“On July 20th members of the ICE Unit executed a search warrant at a residence in Saskatoon that was identified as the location where the offences were occurring. Several electronic devices were seized for further forensic analysis.” the news release said.

A 50-year-old man from Saskatoon was arrested at the scene and charged with possession of child pornography.

He is scheduled to appear in court Wednesday morning.