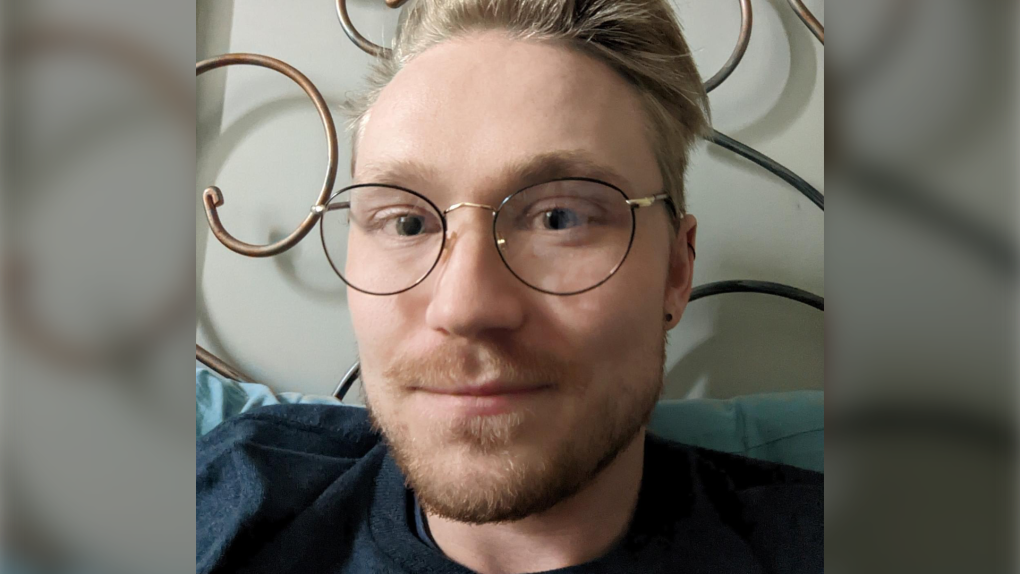 A man accused in the stabbing death of a 25-year-old woman made his first court appearance Tuesday morning.

Thomas Hamp, 25, is charged with second-degree murder in the death of Emily Sanche.

Sanche was Hamp’s girlfriend of five years according to his attorney Brian Pfefferle.

On Feb. 20, police responded to the couple’s home in the 2700 block of Main Street East.

Police found Sanche and Hamp both suffering from stab wounds.

Sanche’s injuries were considered life-threatening and both were taken to hospital. She died 25 days later.

Hamp was charged with aggravated assault on March 3. The charge was upgraded to second-degree murder on Monday.

He is being held at Saskatoon Correctional Centre awaiting a psychiatric assessment, according to his lawyer.

“While we are not at liberty to speak in too many details on this case at this time, I will say that this tragedy appears to be another canary in the coal mine in our collective ability to address mental health crises before they reach tragic outcomes,” Pfefferle said.

Hamp’s psychiatric assessment is expected to begin within 48 hours, according to Pfefferle.

His next court appearance is scheduled for May 6.