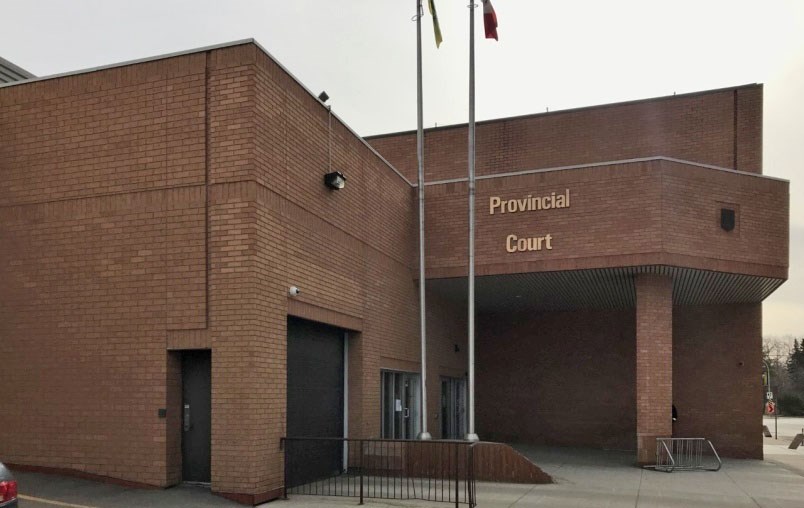 SASKATOON – A man accused of killing 55-year-old Randy Beauchesne after plunging a screwdriver through his skull in a random attack at the Royal University Hospital is back in court Thursday.

Saskatoon Police arrested 39-year-old Kevin Witchekan at RUH on June 13 following the stabbing, which left Beauchesne with a serious brain injury.  Beauchesne was taken off life-support Aug. 5 and he succumbed to his injuries.

“It is with a heavy heart within Randy’s family the decision that they’ll remove him from care support on Friday,” Terri Barnes posted on a gofundme page to raise money for Beauchesne’s daughter Danya.

“His body is just too exhausted to ever recover from the devastation placed upon it. Randy wouldn’t want to spend the rest of his life in the unresponsive state he’s in. I believe this to be the utmost declaration of love they can give him.”

Beauchesne was attacked from behind in an apparent mistaken identity, Barnes posted. She said a screwdriver went through his skull and penetrated his frontal lobe.

Barnes said Beauchesne survived two bouts of cancer, with the last one being two-and-a-half years ago.

“This episode took a toll on him that he [was] still trying to physically recuperate from when this atrocity happened.”

Beauchesne’s daughter said the attack occurred in the parkade, according to the gofundmepage.

“All my dad wanted to do was go to the parkade and pay for my old high school friends’ parking.”

Beauchesne was a self-employed arborist for more than 35 years and was active in the martial arts, posted Barnes.

The fundraiser has received $31,969 towards its $65,000 goal and Barnes said there are still many bills for Beauchesne’s daughter to pay, including funeral costs. A service for Beauchesne will be held Sept. 2 at the Hill Crest Funeral Home and Cemetery located at 210 West Road in Saskatoon.

Witchekan was originally charged with attempted murder and the charges were upgraded to second-degree murder after Beauchesne’s death. The charges against him haven’t been tested in court.