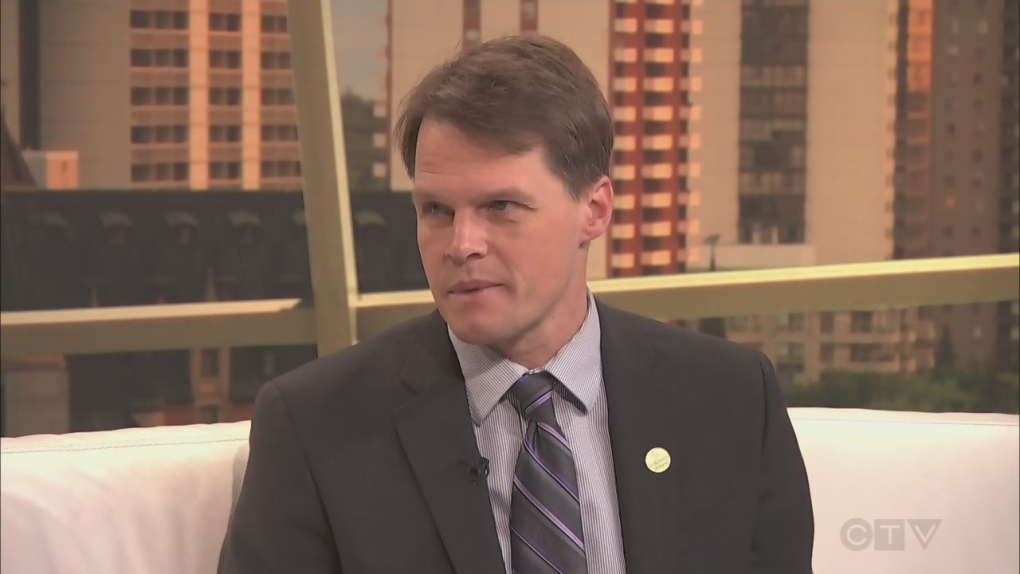 Saskatoon Mayor Charlie Clark says he was surprised to hear Premier Scott Moe say communication lines have “broken down” with the city.

During an interview with CBC radio Tuesday morning, Moe said Clark had “chosen” not to attend the weekly city mayors’ meeting with the Minister of Government Relations for a “number of weeks now.”

“(It’s) a little bit unfortunate, with respect to the communication lines, that have seemed to have broken down with the City of Saskatoon,” Moe said in the interview.

Speaking with CTV News on Tuesday afternoon, Clark says the city has “absolutely been clear and transparent” with its communication, including sending a letter to the premier earlier in October asking for local gathering restrictions.

“We have stayed engaged, we’ve been very clear on what we’re asking for and there’s been an ongoing meeting with the City Mayor’s Caucus. They’ve been useful meetings, I’ve been very active, if you ask any of the mayors, one of the most active mayors on those,” Clark said.

Clark said he missed the previous meeting due to travelling to the Big City Mayors’ Caucus in Ottawa and a personal crisis involving a friend the week prior.

“We’re going to use every channel we can to continue to work with the province to come up with as coordinated an effort as possible,” Clark said regarding the high numbers of COVID-19 cases in the city.

CTV News has contacted the premier’s representative for a response.