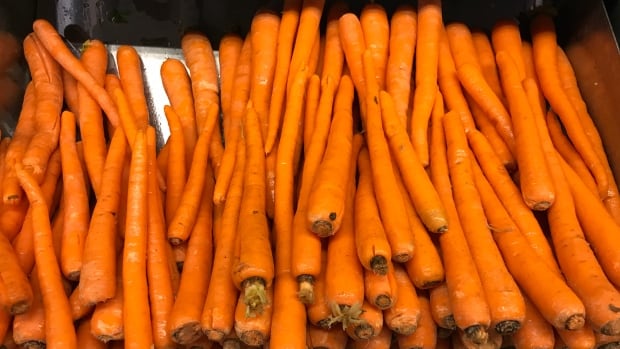 Saskatoon’s city committees serve as a starting point for many proposals that eventually find their way to city council. They focus on a variety of areas, everything from traffic safety to cultural diversity.

But could food be next on the menu?

“What we’d really like to see is the city joining us in terms of working on the food system,”said Gordon Enns, Saskatoon Food Council Executive Director, in an interview with CBC Radio’s Saskatoon Morning.

“We do a lot of [food] export in our province; we don’t do a great job of feeding ourselves.” said Enns.

We don’t do a great job of feeding ourselves,– Gord Enns, Saskatoon Food Council Executive Director

Also, Enns is asking for $25,000 in funding for the food council which promotes urban acgriculture and access to healthy, local food.

Enns said it’s not uncommon for similar councils to receive funding in other jurisdictions.

“We think direct accountability to the city through the budget process would move food policy forward a lot more quickly and effectively and we would really like to see a city councillor on the food council board [as well],” said Enns.

The food council was formed in response to the Saskatoon Regional Food Assessment released in 2014.

“[Other cities] actually implement polices that favour local production and local consumption. We would really like to see those kinds of policies,” said Enns.”

“No one in Saskatoon should be without healthy food.”