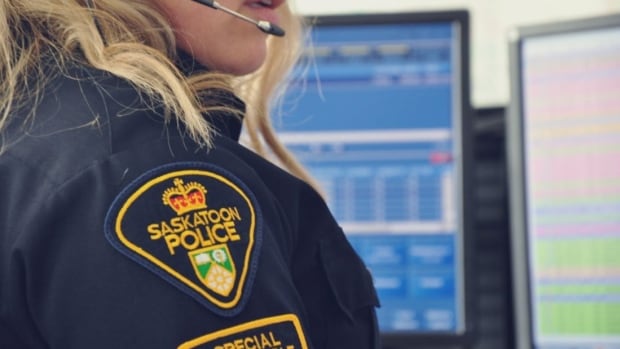 A 37-year-old woman has been charged with murder by Saskatoon police after the death of a two-year-old boy last year.

On Monday, police announced that the woman had been charged with second-degree murder in connection with the death.

They found the boy unresponsive and brought him to hospital where he was pronounced dead.

An autopsy was held and police began a lengthy investigation that involved the police’s child abuse unit and the Ministry of Social Services.

The woman made her first court appearance Monday morning.