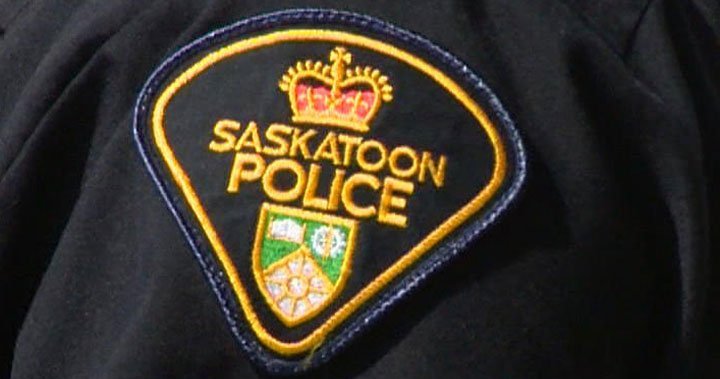 Saskatoon Police Service (SPS) is investigating the death of a 29-year-old man who was hit by a vehicle on Wednesday night.

Around 9 p.m. on Wednesday SPS says they responded to a vehicle collision involving a pedestrian in the 800 block of Avenue W South.

“Responding officers learned that an altercation between drivers, who were known to each other, occurred and resulted with the 29-year-old man being struck by a vehicle,” a police statement read.

The man was taken to hospital where he was pronounced dead from his injuries.

SPS said more details will be provided when they become available.