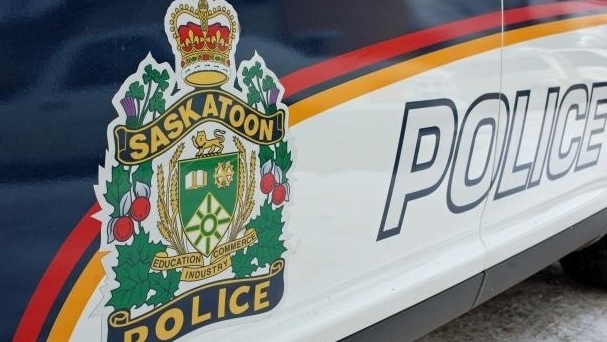 The Saskatoon Police Service (SPS) is asking anyone with video evidence of bear spray incidents at the EX to contact the police.

Several incidents are being investigated by the SPS serious assault unit.

The most recent incident was on Aug. 14 at 9 p.m., according to an SPS media release. In that incident, bear spray was released in a crowded area during a concert.

SPS members who were already there responded. Some people suffered minor injuries and were treated by paramedics at the scene, SPS said.

Anyone with information has been asked to contact the police.