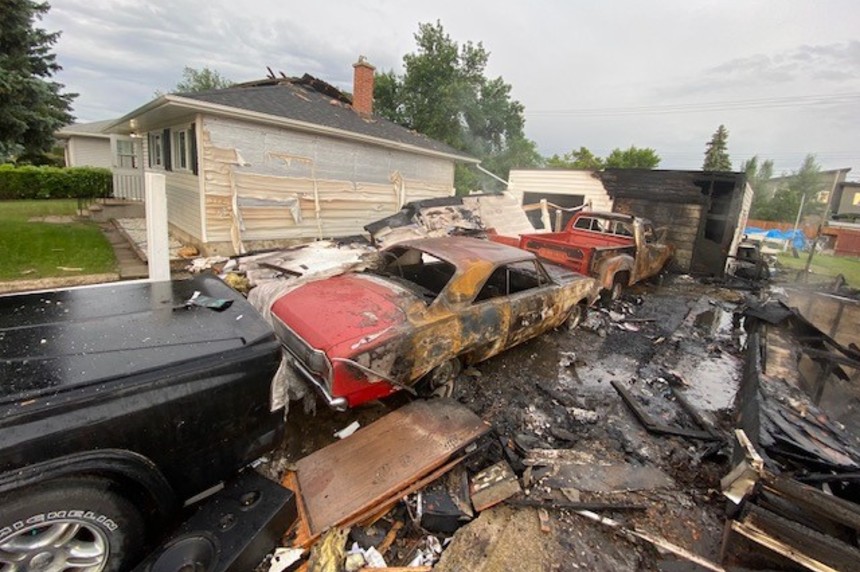 The Saskatoon Police Service confirmed Monday the body found after an explosion Saturday morning is that of a 59-year-old man who lived in the house.

The Major Crimes Section said the man died when the home caught fire and exploded early Saturday morning in the 2200 block of Clarence Avenue South.

Police are not releasing the man’s name. The death is not believed to be the result of foul play.

Fire Chief Morgan Hackl said Saturday he suspected natural gas played a role in the explosion, but investigators — including those from SaskEnergy — would have to determine the location of the initial explosion.