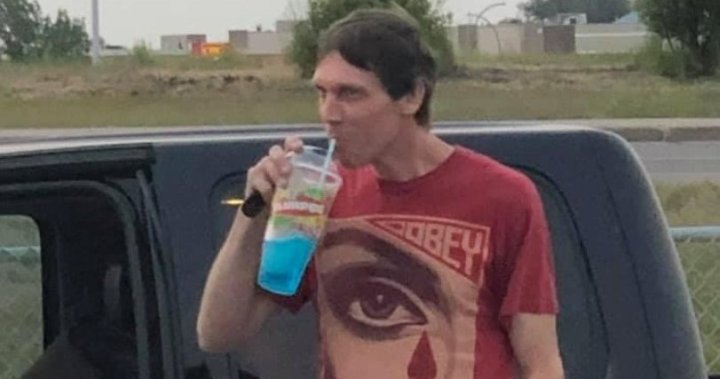 Further investigation by the missing persons unit has found he was last seen in the area of 16th Street West and Avenue P South at around 8:30 p.m. on Sept. 22, according to a press release on Tuesday.

Police have also located the truck he was believed to be driving.

Family are concerned Wiebe may be in a vulnerable state, SPS said.

He is described as six-foot three, 150 pounds with short brown hair and blue eyes.