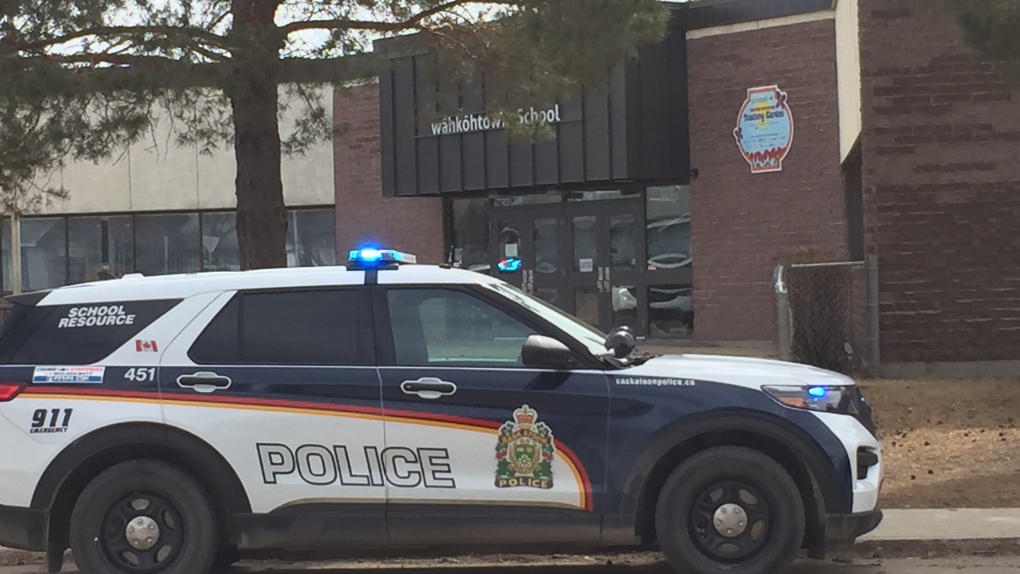 Police say a U.K. teen was responsible for ‘swatting’ incidents at 3 Saskatoon schools.

A teen boy who lives in the United Kingdom was responsible for false reports that led to a heavy police response at three Saskatoon schools last month, according to police.

On the afternoon of April 8, a caller to 911 reported a person with a gun approaching Pleasant Hill Community School. The call came in around 12:30, according to police.

The schools were placed on lockdown until police confirmed there was no threat to students and staff.

In an update concerning the incident, Saskatoon Police Service (SPS) said a teen boy from the U.K. was behind the false reports.

“Through an investigation that involved United States Homeland Security, a 16-year-old youth from the United Kingdom was identified,” an SPS news release said.

The teen was also found to be responsible for similar incidents in the U.S. and the U.K., SPS said.