Saskatoon police use Taser whereas responding to disturbance at RV park 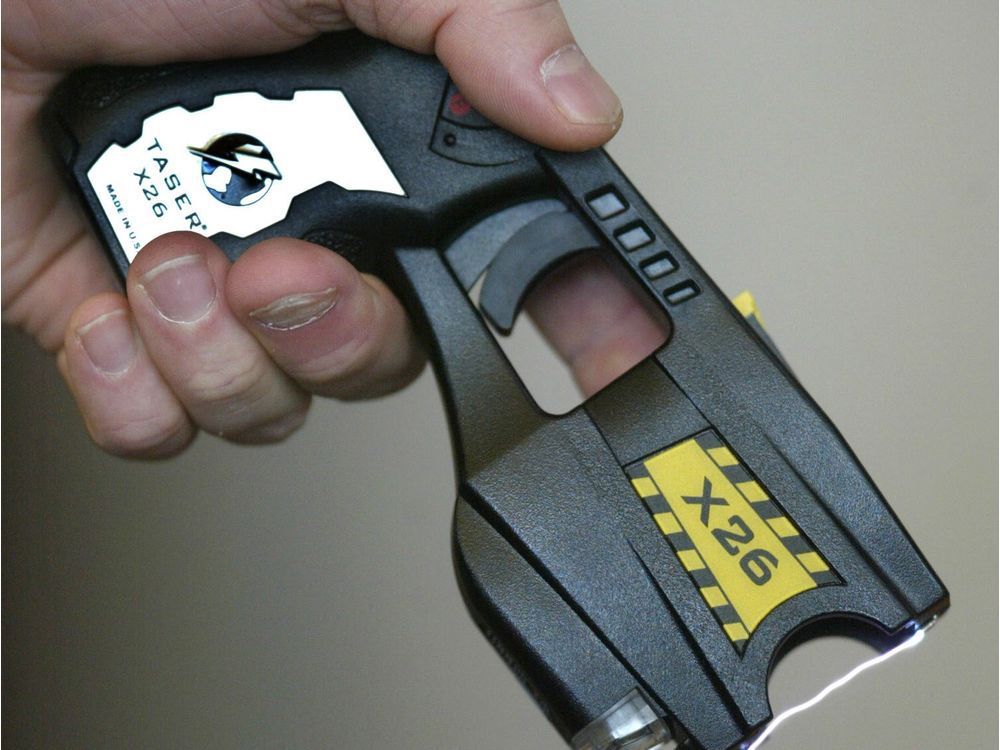 Police said a suspect barricaded himself in a motorhome with a rifle after officers responded to reports of an altercation.

A 52-year-old Langham man faces various charges after police responded to a disturbance at a Saskatoon RV park on Monday.

Officers were sent to the RV park near Highway 16 and 71st Street West around 9:15 p.m. for a report of an altercation involving three people in possession of weapons, according to a police media release.

They arrived to find the man outside a motorhome along with another man, 19, and a 40-year-old woman.

The woman and the 19-year-old were taken into custody without incident, but the 52-year-old suspect refused to heed officers’ commands and then barricaded himself inside the motorhome, the release stated, adding that it was believed the man had a gun.

Campsites near the scene were evacuated. The ensuing standoff lasted about five hours.

Police said the suspect acted aggressively toward officers who were trying to get him to come out, and at one point threw a knife at them. A Taser was eventually used to subdue him before he was arrested. Police said a rifle was recovered during a search of the motorhome.

Paramedics assessed the man at the scene before he was taken to the police holding cells.

All three of the people arrested at the scene are charged with causing a disturbance. The 52-year-old is also charged with assaulting a police officer and four firearms-related offences.

The incident is to be reviewed in line with Saskatoon police policy on the use of Tasers.

Saskatoon lab provides COVID-19 assessments in Sask. at a value