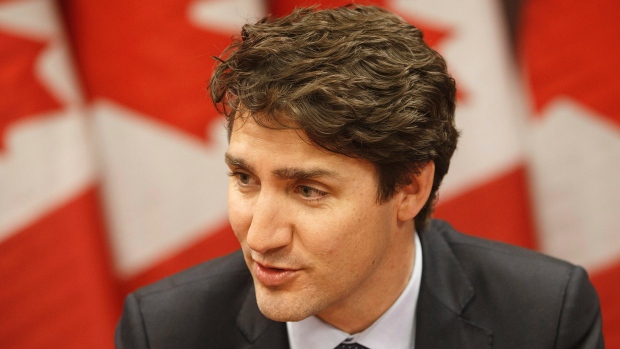 SASKATOON —
A Saskatoon political analyst is weighing in on Prime Minister Justin Trudeau’s call for an early federal election.

Canadians will head to the polls on Sept. 20, after Gov. Gen. Mary Simon accepted Trudeau’s request to dissolve Parliament at Rideau Hall on Sunday. The campaign will last 36 days, the shortest possible timeframe for an election under federal law.

Tiffany Paulsen, political analyst and former Saskatoon city councillor, said the Liberal Party, led by Trudeau, wouldn’t call for an election if the party didn’t think it could make a majority government.

“There is no way Justin Trudeau would pull the trigger on this if he wasn’t somewhat confident about receiving a majority,” said Paulsen.

“There is also no way the leaders of the Conservative, the NDP would be fighting so hard against an election if they weren’t reading the same polling results that show they’re likely not going to win.”

But “nothing is guaranteed in an election,” said Paulsen, expecting the COVID-19 pandemic to present a unique twist.

“With this fourth wave, a focus from the health care leaders essentially is that most of the people sick with COVID these days are the unvaccinated, and that’s a personal choice,” she said.

“In this pivotal, consequential moment, who wouldn’t want a say? Who wouldn’t want their chance to help decide where our country goes from here?” Trudeau told reporters following the announcement.

“Canadians need to choose how we finish the fight against COVID-19 and build back better.”

In the 2019 federal election, the Conservative Party swept up all 14 of Saskatchewan’s ridings.

“The other interesting mix, of course, is Buckley Belanger announcing his intention to run in the northern riding on behalf of the Liberals,” said Paulsen.

“It’s always a tough slug in Saskatchewan for any of the non-Conservative parties.”

In the 2019 federal election, Trudeau’s Liberal Party won a minority government, not majority, meaning it relies on the support of other parties to stay in power.

Minority governments are not likely to last the standard four-year term, leaving many Canadians waiting for Sunday’s early election announcement.

One party would need to secure 170 seats out of 338 in the House of Commons to win a majority government. The Liberals currently hold 155, followed by Conservative at 119, Bloc Quebecois at 32, NDP at 24, independent at 5 and Green Party at 2.