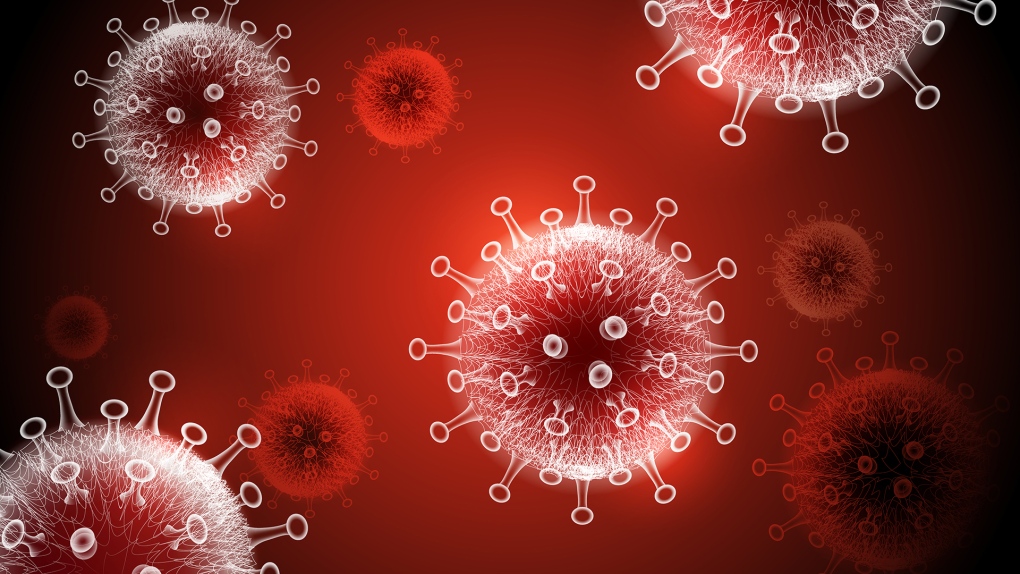 The coronavirus RNA load in Saskatoon’s wastewater decreased by 85 per cent over the past week.

“This is the third-lowest viral load that has been recorded in Saskatoon since January 2022,” wastewater researcher John Giesy said in a note to the media.

“The viral load was slightly higher than the value recorded between the last week of March and the first week of April. This reduction in viral RNA load is indicative of a decrease in SARS-CoV-2 infections in Saskatoon, which – in a partially vaccinated population – may or may not be reflected by new case numbers in upcoming weeks.”

A graph showing the coronavirus measured in Saskatoon’s wastewater up to May 11. (Courtesy John Giesy)

Omicron BA.2 makes up 100 per cent of the samples.