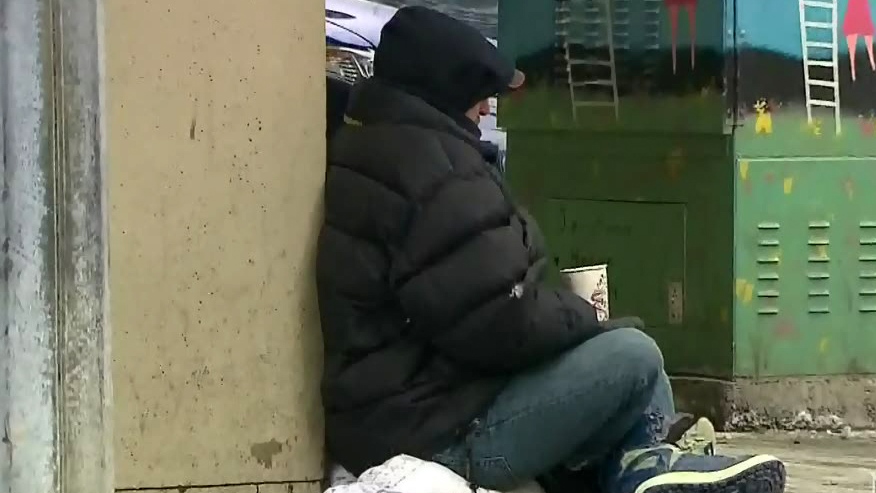 A one-day survey in Saskatoon found that 550 people were homeless, including 40 under the age of 18.

That is the highest number since the count started in 2008, according to a media release.

“We’re not able to capture everyone,” she said.

This year’s count faced barriers to accuracy, including fewer volunteers than in previous years.

“It was also a really nice day out, so folks may be in other locations.”

Sych added it was social assistance day and people may have been out spending their cheques.

Sych said 40 people under the age of 18 were identified in the count. However, she said that number did not reflect the total number of homeless people in Saskatoon.

“This is the absolute minimum number of people experiencing homelessness.”

In 2008 there were 260 people identified as homeless and that number has continued to grow. In 2018, 475 people were identified as experiencing homelessness.

Of those surveyed, about 49 per cent said they have been homeless for over six months in the last year.

Eighty-two per cent identified as Indigenous and 86 per cent of those surveyed indicate they have substance abuse issues.