Saskatoon Transit Supervisor on the new seat over bus scarcity 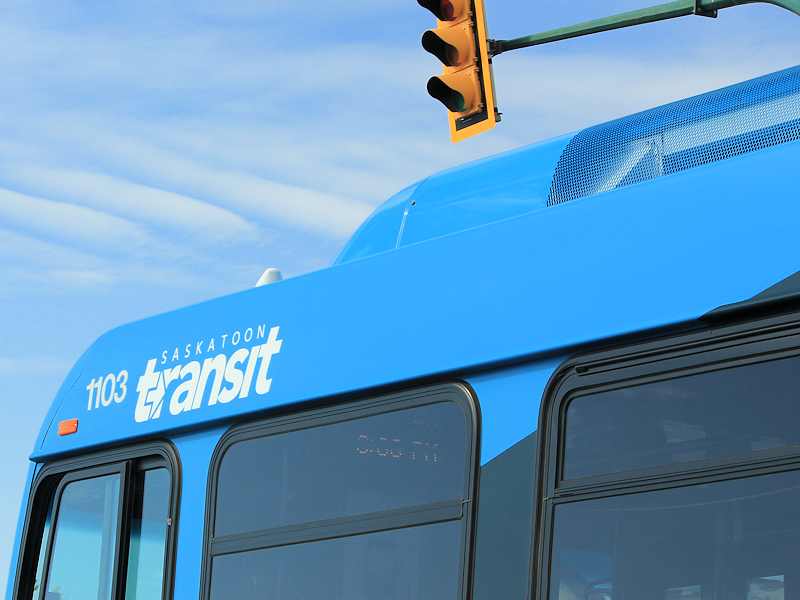 It appears Saskatoon is facing issues in regards to its transit fleet that other Canadian municipalities are not. This is based off the conversations that were held during Monday’s transportation committee meeting.

Over the last number of weeks, Saskatoon Transit has cited global supply chain issues, cold weather and an aging fleet as the reasons behind bus cancellations and delays.

During the meeting, Ward 3 Councillor David Kirton said he contacted a number of cities across the country including Edmonton, Toronto, Winnipeg and Vancouver asking them if they’ve been experiencing delays due to the same reasons. The answer was no, although some cities did have to roll back some routes to due drivers isolating during the Omicron wave of the pandemic.

“From Regina, I heard the short answer is no. They had not cancelled runs because of bus shortages and they haven’t done that in many, many years. They said well they’ve have had parts availability issues, but it hasn’t been enough to cause a shortage of equipment.” said Kirton.

Former mayoral candidate Cary Tarasoff presented his own report to the committee stating how Saskatoon has a relatively new fleet compared to other Canadian cities. Councillor Darren Hill also noted he found similar data when looking around for stats recently.

“So we are actually newer than both Edmonton and Winnipeg and only one year behind Regina. So enough of this that our buses are too old and that’s the problem, if we get all new, everything will be better. It won’t be. If you can’t plan for maintenance now, you’re not going to plan for maintenance properly later and that’s a failure of management.” said Tarasoff.

According to Tarasoff’s report, Saskatoon’s bus fleet’s average age is 2011 while Regina’s is 2012.

Director of Transit, Jim McDonald says there are a total of five employees who can order parts for buses. Three individuals needed to be replaced since November with the supervision position being among one of the new hires.

McDonald told the committee that the transit department has made headway in getting buses back on the road over the last week with parts arriving at the operations centre.

City administration will report back in April with price tags associated with conducting a transit review either internally or from an outside source as councillors dig deeper into the reasoning behind the delays and cancellations.

At its worst the city was short 24 buses on February 24 with the problem continuing to persist up to and including last Wednesday when they were still seven buses short.