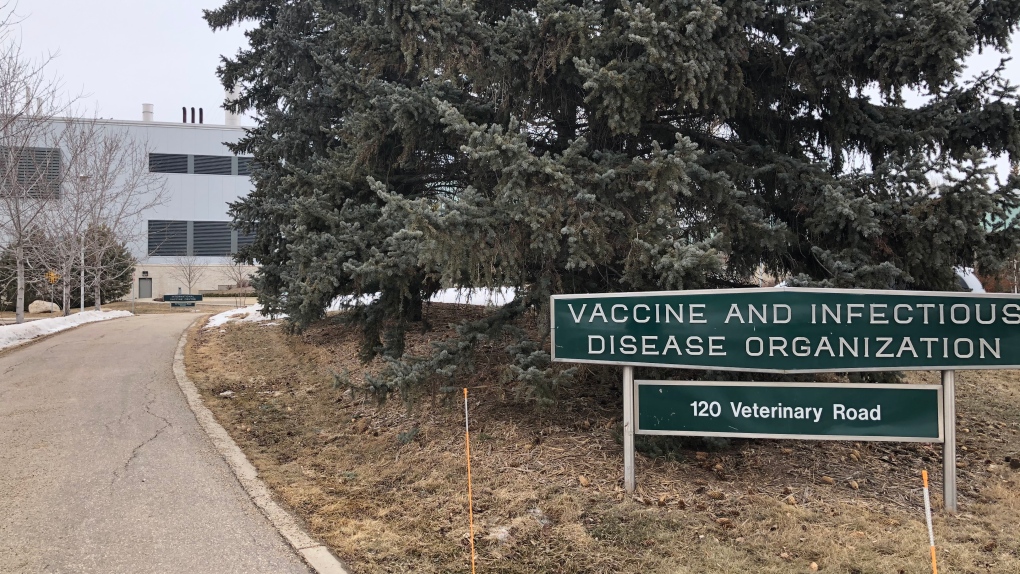 The Vaccine and Infectious Disease Organization’s (VIDO) new manufacturing facility is scheduled to open next week.

The facility will be located at the University of Saskatchewan campus.

It will be able to produce vaccines, including a COVID-19 one.

The plan is to operate a Level 4 containment facility, which means researchers would be working with some of the most dangerous pathogens.

VIDO has been running as a Level 3 facility for nearly a decade, according to CEO Volker Gerdts.

“This alone would double Canada’s capacity level for research and would help the country to be better prepared for any future emerging disease.”

The lab has already been working on a vaccine to protect against the coronavirus and has run trials in Halifax and Uganda.

Canada’s federal government put $46 million towards the facility and Prime Minister Justin Trudeau toured the facility when he stopped in Saskatoon in May.

At that time he thanked VIDO on behalf of Canadians.

“When the pandemic hit and everyone had to hunker down, you sprung into action. You put aside your research projects and your long-standing responsibilities and focused on COVID-19 in extraordinary ways, the first place to sequence, isolate COVID-19 here in Canada, which allowed us to spring into action,” Trudeau said.

The province of Saskatchewan has offered $15 million and Saskatoon city council contributed $250,000.

VIDO raised more than $6 million in private donations and the project was also given $6 million from the Coalition for Epidemic Preparedness Innovations.

With files from Josh Lynn