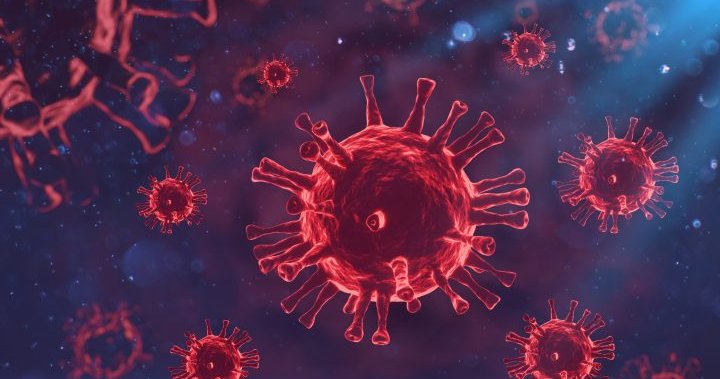 The COVID-19 viral RNA load increased by 134.2 per cent in Saskatoon last week, according to University of Saskatchewan researchers.

The viral load of 110000 gene copies / 100 mL measured is the highest recorded since May 13, 2022, though it remains well below the spikes recorded earlier in the spring.

The Omicron viral load increased by 131 per cent as well.


Research shows an increase in the COVID-19 RNA viral load in Saskatoon.

North Battleford saw an increase of 28.9 per cent of the COVID-19 viral RNA load. The viral load of 45000 gene copies / 100 mL is the sixth smallest load recorded since the beginning of the Omicron wave in North Battleford.


North Battleford saw an increase of 28.9 per cent in the COVID-19 viral RNA load.

In Prince Albert, the COVID-19 RNA load increased by 28.1 per cent, marking the seventh smallest recorded since the beginning of the Omicron wave in Prince Albert.


Prince Albert saw the lowest increase this week at 28.1 per cent.

One reason Saskatoon is seeing a rise larger than the other two cities is because of the amount of water used.

“One thing that we have noticed is that when there are any changes in this province, we mainly notice it first in Saskatoon,” said Femi Oloye a chemist part of the research team.

“One of the reasons why that is the case is because Saskatoon is the most dense city, most populated city.”

Oloye said it will take a number of weeks to see if these numbers continue to climb, and one or two people with the virus affect the numbers greatly.

“Since May 13 we have been having relatively low viral loads but this one comes up a bit,” said Oloye.

“Maybe it will continue like that, but we need next week to be very sure. It could be just one or two individual that is shedding the virus.”