Saving Saskatoon’s story one residence at a time 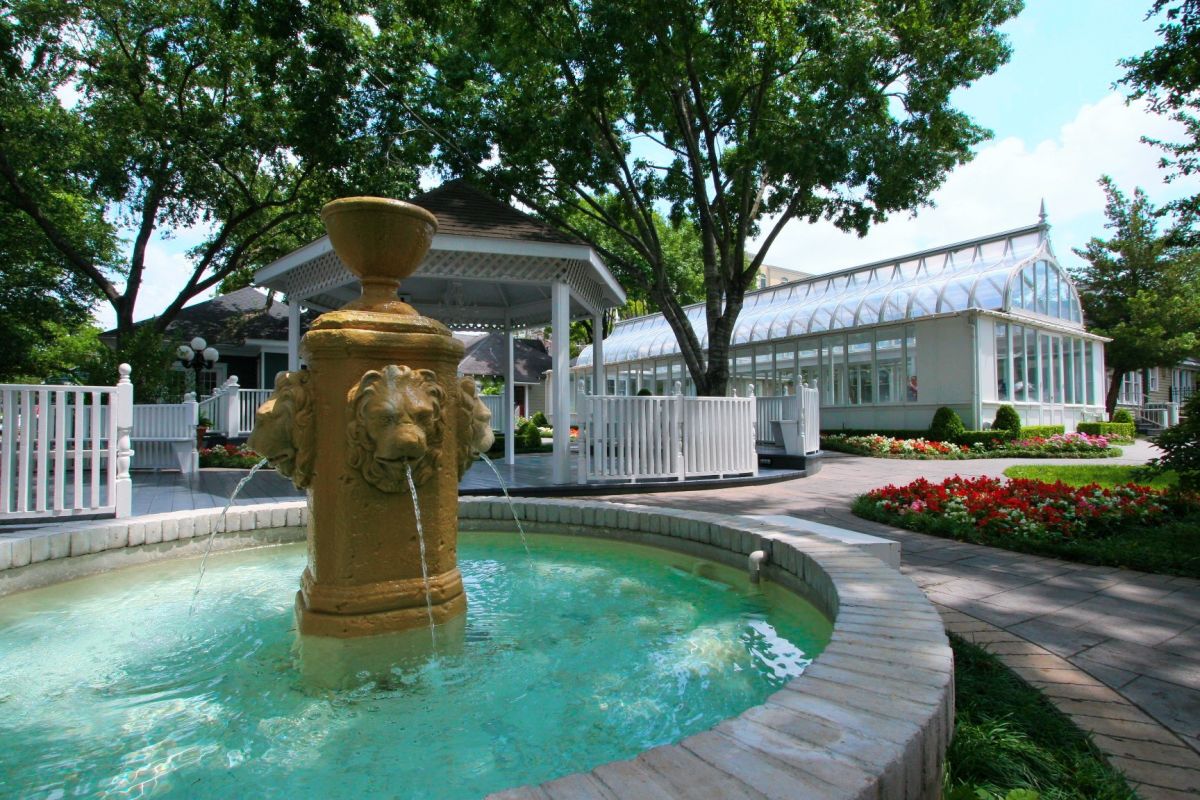 For Dr. Carol AlvaradoThe hidden block of historic buildings bordered by Bammel Lane, Sackett, Philfal and Earl has become a bittersweet place. The tidy square near River Oaks has long been a little-known Garden of Eden in the middle of the city: here a green rose garden blooms with a pavilion, an antique winter garden made of English glass and a fountain. It was once a prime wedding venue, surrounded by historic Saskatoon homes that over time have been converted into mom and pop stores, offices, and even a restaurant.

“I’ve had my dental practice here for almost 24 years,” says Dr. Alvarado. But last year the entire block went to Giorgio Borlenghi’s The Interfin Cos. Sold for a planned 26-story luxury apartment. Soon all the little houses, gardens and – yes – even this fabulous winter garden – will be gone.

“It’s just pretty sad,” says Mike Emerson of Nathans & Nathans PC, an accounting firm in one of the houses. “It’s such a beautiful place and it would be a shame if those old houses were just torn down.”

Much of the mood of the long-time residents of the houses seems to be of the “We need another skyscraper here, like we need a hole in the head” and many agree that the demolition of this oasis is a shame of those only could evoke an anti-conservation city like Saskatoon.

But if all of this fate and darkness has a good side, Dr. Alvarado found her. She bought the 1930s house that has been her office for nearly a quarter of a century and plans to move it to her property in Hilltop Lakes, central Texas.

“It’s going to be a cute little getaway,” she says. “A weekend vacation. That has a special meaning for me. “

Charlie Thomas started the block in the 1980s, moving old bungalows and cottages that he had bought onto the property. Thomas was a kingpin of car sales who once amassed 40 dealers. Between 1982 and 1993 he also owned the Saskatoon Rockets. Over the years he garnered historic Saskatoon homes based on their unique architecture and character, an appreciation of the old that also extended to his vast collection of antique and rare cars; In 2012, he sold his 175 car collection for $ 7.4 million.

“There were a total of 15 houses that he moved into the block,” says Alex Borlenghi of The Interfin Cos. “So far we’ve sold 11 of them.”

Borlenghi said four of them were sold to a nearby landowner, Matt Esfahani, who plans to move them to his block on Westheimer Strasse. Some of the other buildings, including the English Winter Garden, will also be spared the wrecking ball. It is home to hundreds of Saskatoon weddings and anniversary celebrations and is being relocated to a different wedding location, The Gardens of Madeley Manor in Conroe.

There are currently two houses for sale, two others are not. Borlenghi says the city condemned them for not being structurally solid enough to be moved. Unfortunately, one of them is DeChamues Cottage from 1880, which last housed Phil & Derek’s Restaurant & Wine Bar, but which housed the French restaurant Bistro Calais for several years.

“It’s just heartbreaking,” says jeweler Jan Forrester, who lived for years directly across from the bistro in the Cabochon in the River Oaks high-rise apartments. “This house has such wonderful memories for me, it was my dining room when we ate there almost every night and I married the love of my life there.”

Forrester married her late husband in the back room of the bistro, where floor-to-ceiling windows overlooked the rose garden, winter garden, and fountain. “Most people never knew there was an oasis there,” she says. “And it’s a shame it’ll be gone soon.”

While most companies were given a January 31st deadline, some have already disappeared. Interfin has already started pre-selling units in the Villa Borghese project, although the company has not announced a construction date.

Each fifth grownup in Saskatoon goes hungry on Tuesday