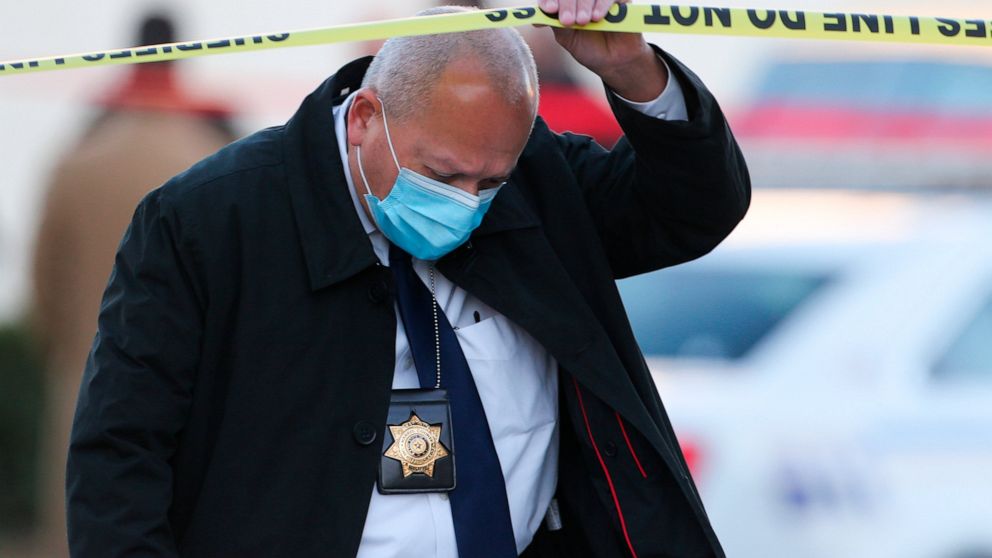 Share on FacebookShare on TwitterSend this article via email

HOUSTON – A sheriff’s MP shot and killed a 31-year-old man in a Saskatoon apartment complex early Friday after the man opened fire on the MP who was responding to a domestic violence phone call.

Harris County Sheriff Robert Minchew said the events leading up to the shootings at around 4:30 a.m. on Christmas morning had started the night before.

At around 10:20 pm Thursday, a woman called the police to report that her ex-boyfriend was at her apartment in north Saskatoon and threatened to “shoot the place,” Minchew said. The man left before a MP arrived but returned six hours later and the woman again called for help.

After the same MP returned to the apartment, the man “showed” a gun and, according to Minchew, the MP ordered him to drop it. The man refused and began to shoot the deputy, who returned fire and killed the man in a hallway outside the apartment, he said.

Minchew did not identify the man, woman, or deputy by name.

According to Minchew, the man had “an extensive history of domestic violence” and an open warrant for “harassing communication” with the woman. He said their relationship ended about six months ago.

Saskatoon Barbecue and the Propagation Issue