Sigmund Jucker, Saskatoon’s co-founder of Three Brothers Bakery, dies on the age of 98 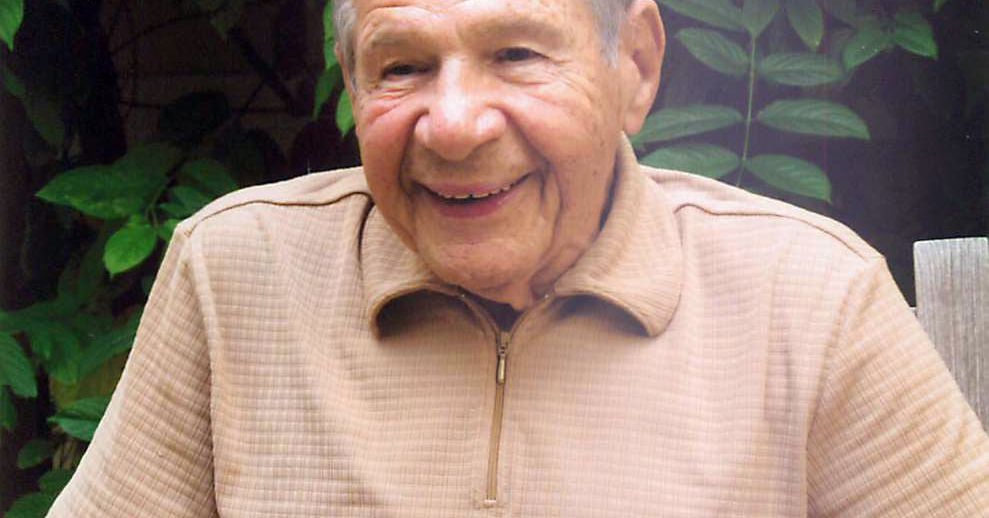 Sigmund Jucker, one of the three co-founders of the popular Three Brothers Bakery candy store in Saskatoon, passed away at the age of 98.

Jucker died on December 11th, according to his obituary, after more than 50 years of operating the Three Brothers Bakery in Saskatoon. Born in Poland in 1922, Jucker was a fourth generation baker and Holocaust survivor. He later emigrated to Saskatoon to be with the family and opened the first Three Brothers Bakery with his brothers Sol Jucker and Max Jucker in 1949.

In the decades that followed, the bakery became a mainstay in Saskatoon thanks to its popular cakes, cookies, and baked goods. After his death, Jucker’s son will continue to run the Three Brothers Bakery.

“Sigmund was passionate about health and exercise and knew early on that good food keeps you healthy. He liked to eat, but lived strictly on his famous rye bread and mainly on vegetables, so that he always stayed fit, ”says his obituary. “He loved the outdoors too, and on his day off he went kayaking on Lake Conroe and snowed into his early 70s. His grandchildren would watch in amazement when he did 100 pushups at the age of 80. ”

Jucker Memorial Services will be held on Monday, December 14th. Saskatooners who want to pay their respects can join the service virtually via the Three Brothers Bakery Facebook page from 2 p.m.