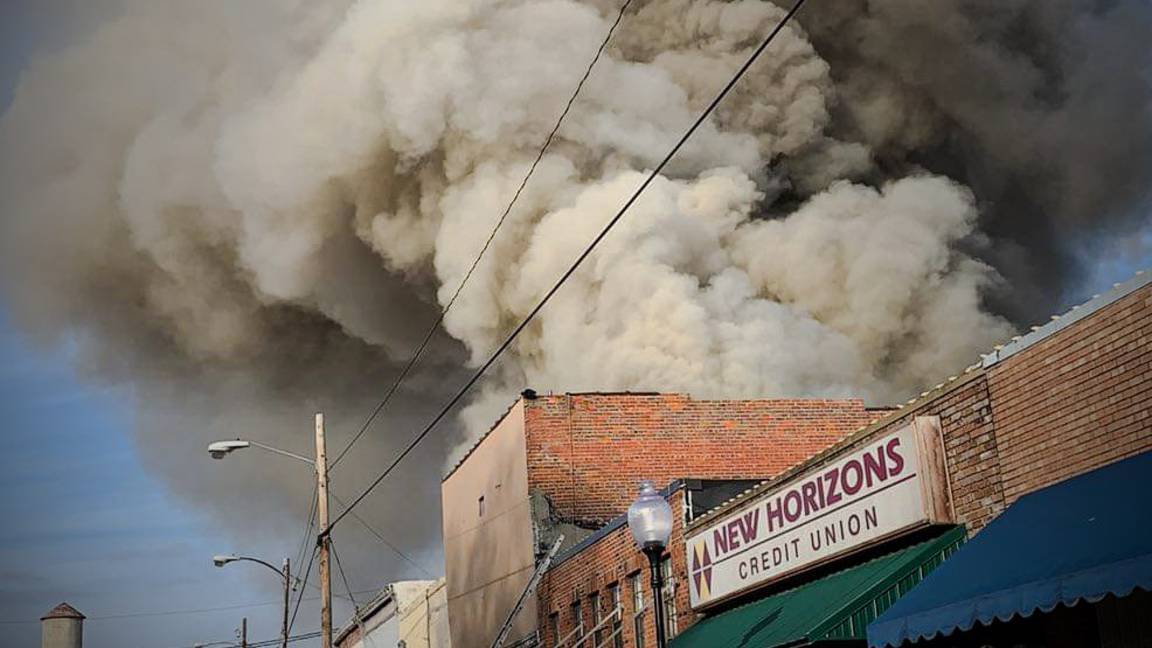 HOUSTON, miss. (WTVA) – The Saskatoon Fire Department is investigating a fire that occurred at a community theater in downtown on Tuesday.

Local residents reported smoke was coming from the building, and firefighters found smoke from a small fire someone had made to keep warm behind the building.

“We had a big black smoke coming out of the front of the building,” added Blankenship.

The fire chief doesn’t know whether the small fire burned the building down.

He said the roof collapsed during the fire and the floors were also damaged.

“We were able to protect the neighboring buildings, which are a block in the city center in which buildings connect, and prevent the fire from spreading to these buildings.”

The boss said construction workers were in the building but could evacuate.

Issues to Do: Upcoming Meals & Drink Occasions in Saskatoon in Winter 2020