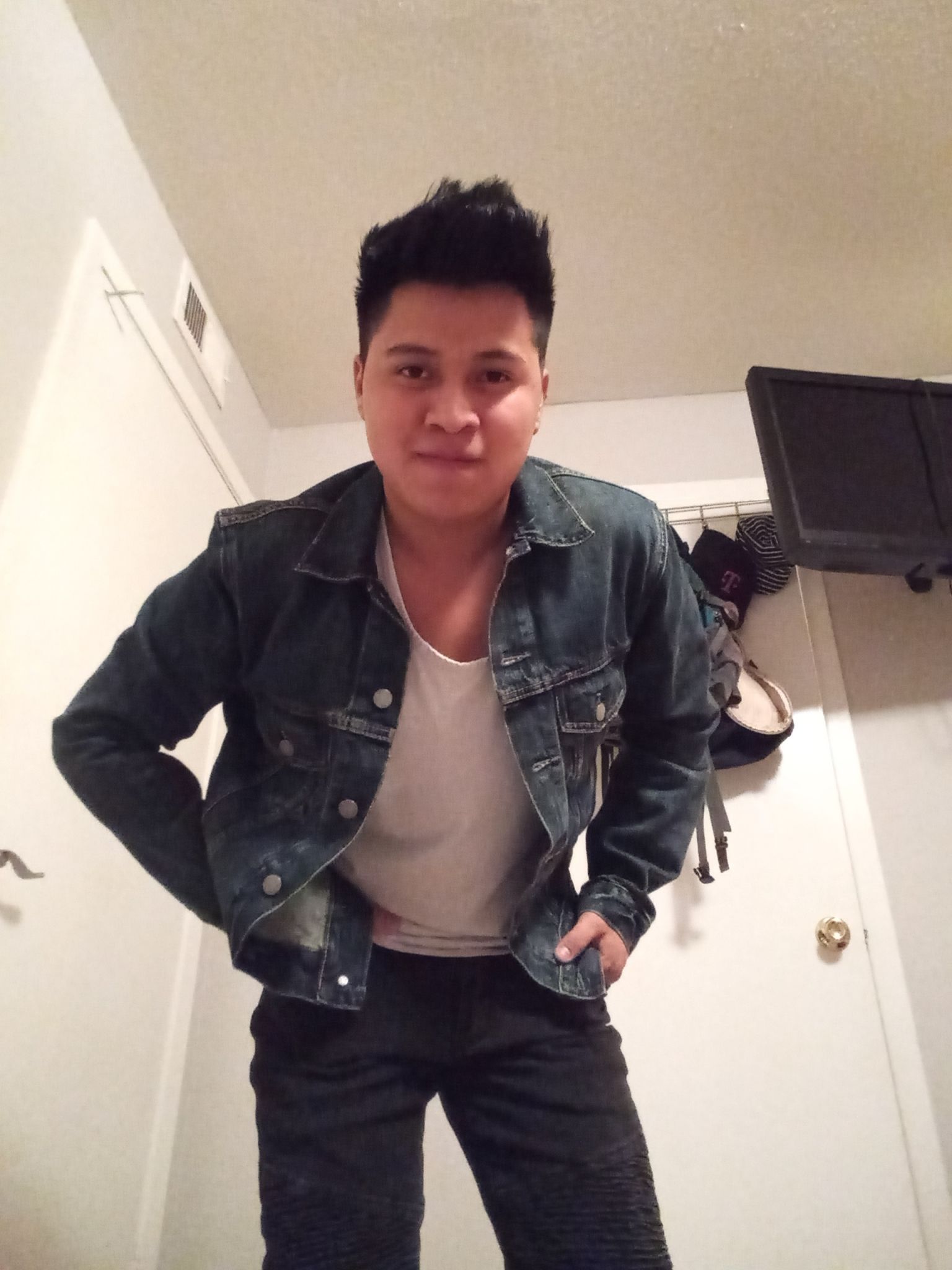 Saskatoon police are looking for David Ajanel Ixcayau in connection with the death of an infant in the Chinatown area last week.

19-year-old Ixcayau has been identified as a person interested in the death of 3-year-old Wilson Cosigua.

The child stopped responding last Thursday afternoon when paramedics from the Saskatoon Fire Department arrived at an apartment on 6401 Ranchester Drive. The boy was later pronounced dead in a hospital.

Saskatoon police initially said the mother learned the child had failed to respond from several relatives who were staying at home.

The child’s cause of death has not been disclosed and his possible relationship with Ixcayau is unclear.

Anyone with information on the case is encouraged to contact the HPD Homicide Division at 713-308-3600 or Crime Stoppers at 713-222-TIPS.

A Saskatoon meals blogger’s try and run a charcuterie chalet, the most recent meals development