The kid dies after being discovered injured in southwest Saskatoon 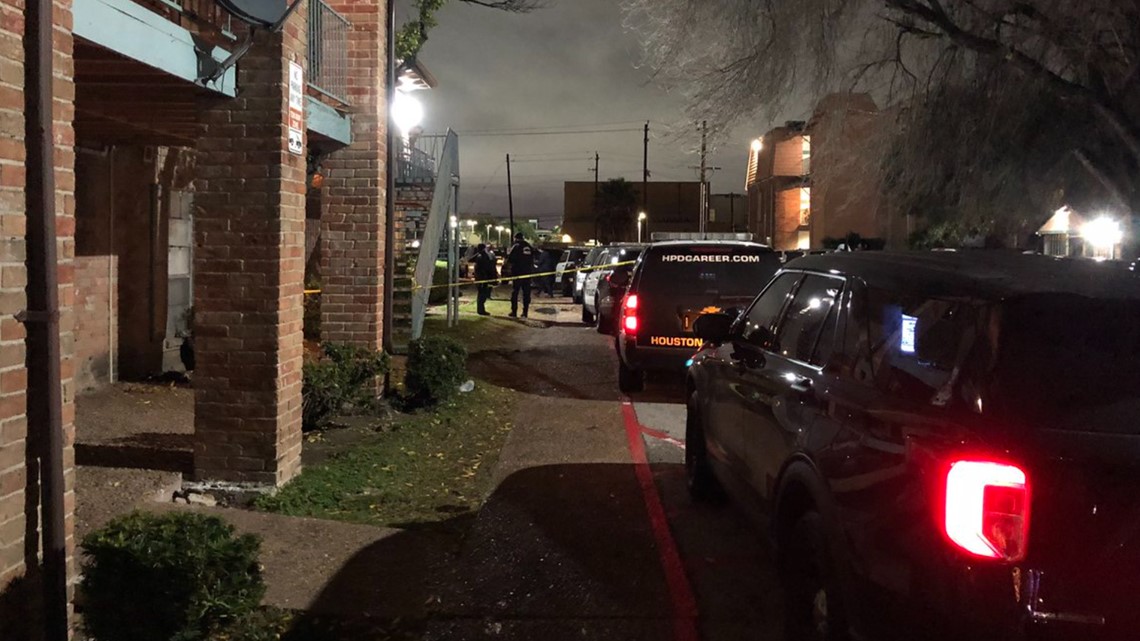 HOUSTON – A 3-year-old child who was found injured Thursday in an apartment complex in southwest Saskatoon has died.

Details on this scene are limited, but according to the Saskatoon Police Department, the boy’s mother received a call from relatives earlier in the day stating that the child stopped responding due to unknown injuries.

The child’s mother came home and met with a neighbor who was administering CPR to the boy before the first responders got home on the 6400 block of Ranchester.

The boy was taken to a hospital, but he did not survive.

Currently, the police are unsure of what led to the child’s injuries.

“We don’t know if it’s a bad game and I don’t want to speculate about it,” said Troy Finner, HPD deputy chief executive.

This scene is still being investigated.

We are working to gather more information about this developing story.