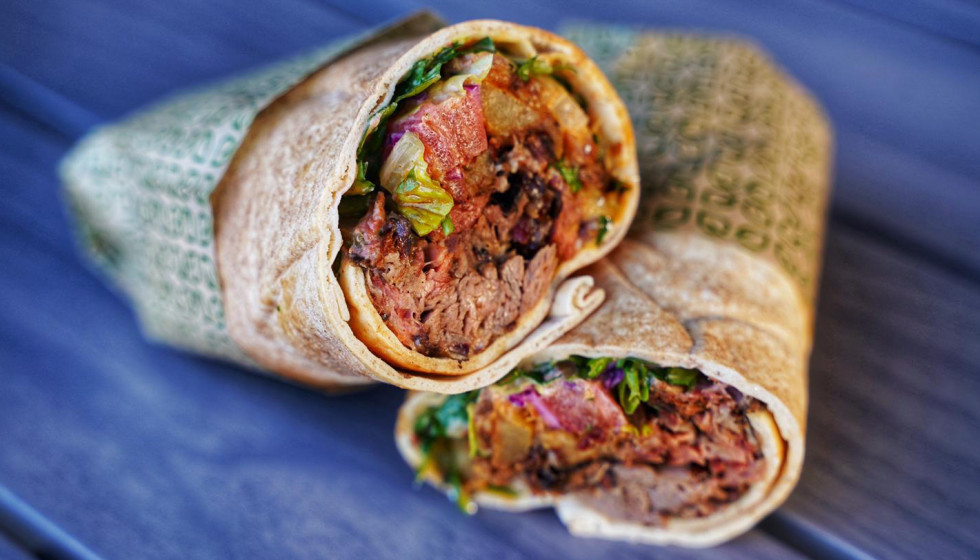 Some of the best food events this weekend include a social distance scavenger hunt, the grand opening party of Saskatoon’s newest candy store, and a pop-up with the hottest new trend in sandwiches. Let’s dive right in.

Upper Kirby restaurant has teamed up with lifestyle blogger (and InnovationMap editor) Natalie Harms of It’s Not Hou It’s Me for a 10-day scavenger hunt that celebrates local attractions and businesses. Follow both Eighteen36 and It’s Not Hou on Instagram for pointers that reveal the prices, each of which is worth more than $ 100.

In support of the Southern Smoke Foundation, Chef Chris Shepherd is cooking a Salisbury steak with mushroom sauce and onions, mashed potatoes and green beans. Food and a cocktail are $ 25, 6pm.

The modern Lebanese restaurant worked with the Pitmaster Leonard Botello IV from Truth BBQ on two dishes: a smoked lamb and doner kebab sandwich and a smoked lamb and rice bowl. Craft Pita will donate 15 percent of net proceeds from both dishes to Refugee Services of the Texas Chapter in Saskatoon, 11.00 a.m. – sold out.

The recently opened cookie shop in The Heights is celebrating its opening with biscuits, cakelettes and Fat Cat Creamery as a special guest. Get a free glass of sparkling wine with every purchase over $ 20 (while supplies last). A portion of the proceeds will go to Autism Speaks from 12pm to 3pm.

Dress your pup in the best of holiday attire to compete for fun prizes. The Heights Bar donates part of the daily turnover to the Animal Aid Brigade at 3 p.m.

Dine under the stars on this five-course meal with pairings from the Prisoner Wine Company. The menu includes a king crab roll, poached shrimp salad, fried foie gras, espresso-crusted fillet and a chocolate dessert. The cost is US $ 125 per person plus tax and tip. Seating takes place at both 5 p.m. and 8 p.m. Call (713) 468-3745 to reserve a seat.

Chef Yusuke Motozawa brings the same talent he showed for souffle pancakes to his Powered by Rice popup into Japanese-style sandwiches. There are only four options on the menu for this first run: a spicy Chicken Karaage Sando, a Teriyaki Mayo Chicken Karaage Sando, a Wagyu Katso Sando made from A5 beef imported from Japan and a Wagyu Katsu Curry bowl. The takeaway service starts at 11am and dinner starts at 12pm. Go early because it will likely sell out quickly.

Granted, a toy ride isn’t a food event per se, but we’re going to show a little love for Saint Arnold’s efforts to collect toys for children who participate in Operation Pathways, a mentoring and counseling program at Cleme Manor in the Fifth Division. Bring new, unpacked toys for children aged 2 to 16 that you can hand in between 11 a.m. and 6 p.m.

Why did this swanky Saskatoon skyscraper get vaccines forward of most individuals?