These are the highest 5 concert events in Saskatoon this week 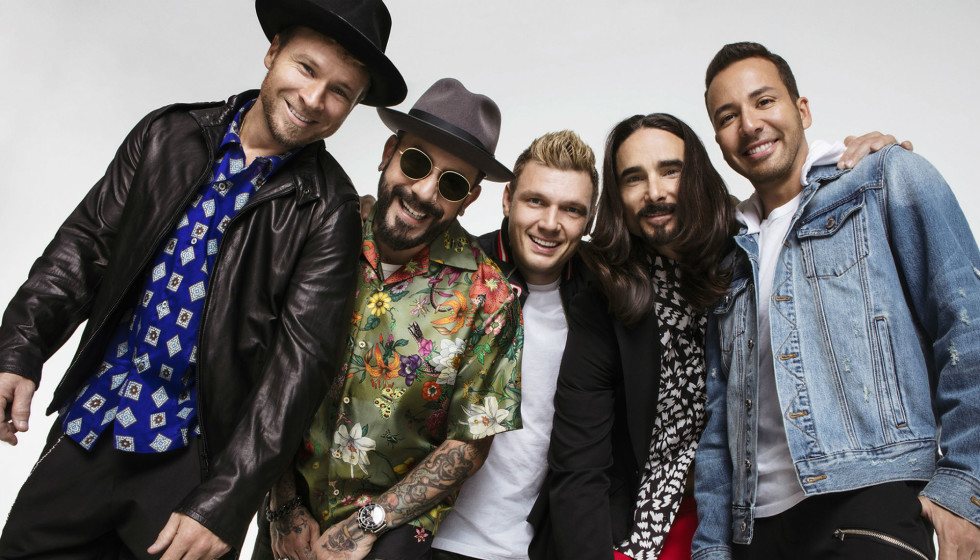 There is a cold front on the show calendar in the week leading up to Labor Day. So let’s start with an incident where a lot of local music fans are hot.

Massive rap star from the hometown Travis Scott On Friday, August 24th, James Harden’s benefit concert performed as a special guest at a Revention Music Center full of young fans. Although the venue told photographers they could film the show, Scott got none of it, threatened to attack professional photographers’ cameras and physically shoved them into the photo pit.

A video posted on Instagram by local radio station 93.7 The Instagram shows Scott kicking a photographer before stopping himself and instead deciding to push the likely expensive gear off her face. Shortly afterwards, someone waves from the stage so the photographers can clean up immediately, either for their own safety or at the request of Scott’s handlers (maybe both).

Scott’s step on the dark side is reminiscent of an incident in late 2017 when Stone Age Queen frontman Josh Homme kicked the camera in the face of a working photographer, causing international press and general condemnation from everyone, and causing Homme to publicize himself apologize for his behavior.

It’s one thing not to have photographers in the pit. This can be clarified in advance by publicists and managers. And many shows put a song limit on photographers before they stop shooting. However, sources told CultureMap that event management did not impose such restrictions on photographers that evening.

Hopefully the artists on the following shows will be a little more professional. CultureMap’s Biggest, Best, and Most Notable Shows of the Week are:

CultureMap Show of the Week: The Backstreet Boys at the Toyota Center

Backstreet is back, okay! Long after the heyday of the boy band, one of the biggest acts of the Total Request Live era, the Backstreet Boys, is still going strong, selling arenas with (mostly) middle-aged female fans who have extra cash to blow. Their fantasy crushes will no doubt sing and grind to their greatest hits – and there have been plenty of them. Nick, Brian, AJ, Kevin and Howie Millennium’s 1999 album sold more than 30 million copies worldwide thanks to the singles “I Want It That Way,” “Larger Than Life,” and “Show Me the Meaning of.” Lonely. “

While the taste was quickly forgotten by many other imitators, the boys clung to it, repeatedly releasing music and organizing major tours. Amazingly, this year’s DNA made them number 1 in the US for the first time in 20 years. Husbands and friends, be ready to partake in some big cheesy fun. You never thought that your children’s mother could scream so loudly.

The Backstreet Boys are back at the Toyota Center at 1510 Polk Street on Saturday August 31st. Tickets start at $ 45 plus service charges. The doors open at 7 p.m.

Alan Palomo aka from Denton, Texas Neon Indians has steadily built a fan base in Saskatoon with his icy cool synth pop. He will be the ¡Eso Es! Concert tour, which the organizers describe as “acts that represent a mixture of Latinx artists who make waves both regionally and nationally”.

While Neon Indian since the critically acclaimed Vega Intl. Near the school, he makes frequent stops in the town of Bayou to reach a full audience. He is accompanied by the equally impressive artist from Los Angeles Empress of, whose 2018 album Us was an enjoyable piece of Robyn-esque electro-pop. Selena fans will want to check out her tribute act by the real name. Bidi Bidi Banda.

Let’s leave the official biography of Rascal flatts Say, “One band. Ten albums. Sixteen number one hits. Over 23 million records and 10 million tickets sold.” Not too shabby for a Columbus, Ohio country act. The trio was formed in the late 1990s and immediately hit the country charts on their self-titled debut in 2000. It became the Mid-Aughts’ best-selling country act with creepy pop crossover skills. They’re huge in Saskatoon too, after playing in front of a huge RodeoSaskatoon crowd in 2018. Expect the hits “I’m Movin ‘On”, “These Days” and “Bless the Broken Road”.

Long weekends seem to be ravishing as the local EDM venue Stereo Live opens its doors for two high profile shows, one from a reality TV star and the other from a really great DJ. DJ Pauly D. made a name for himself as a gifted Italian-American kid on the inexplicably big MTV show Jersey Shore. He turned that fame into an inexplicably successful DJ career that kept those party nights and hairspray makers going. He will go on stage on Friday night.

Now a Danish producer Afrojack aka Nick van de Wall is regularly named one of the game’s best live performers by EDM publications, and trades in house anthems that regularly fill clubs and festivals around the world. It will play Sunday evenings and is a better choice for our money if you like to work up a sweat to big beats and laser light shows.

DJ Pauly D and Afrojack will be at Stereo Live at 6400 Richmond Ave on Friday August 30th and Sunday September 1st. Tickets for Pauly D start at $ 15 and Afrojack at $ 40. The doors open for both shows at 10 p.m.

It is Election Day – lastly – in Saskatoon, District B. Here is what it is best to know.