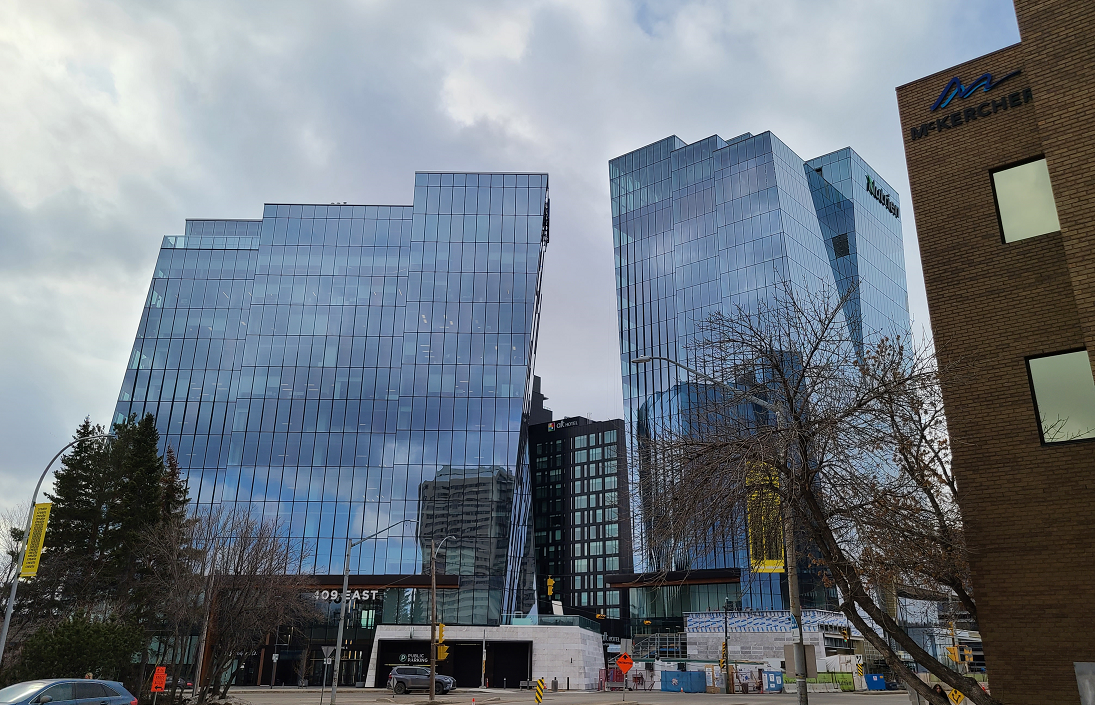 The City’s Governance and Priorities Committee held a special meeting on Thursday to approve a new advisory group aimed at guiding the process for a new, proposed downtown arena and entertainment district. The meeting was held behind closed doors for the most part, although the report stated the up to 15-person committee will consist of one City Councillor to chair the group, along with two non-voting members of City Council.

Representatives from the Saskatoon Tribal Council, Metis Nation-Saskatchewan, the Downtown BID, Riversdale BID, Tourism Saskatoon, the North Saskatoon Business Association, the Greater Saskatoon Chamber of Commerce, the province and up to five voting members of the public are also planned to join the group.

Saskatoon Transit Supervisor on the new seat over bus scarcity