Two lifeless, one injured in an accident in South Saskatoon 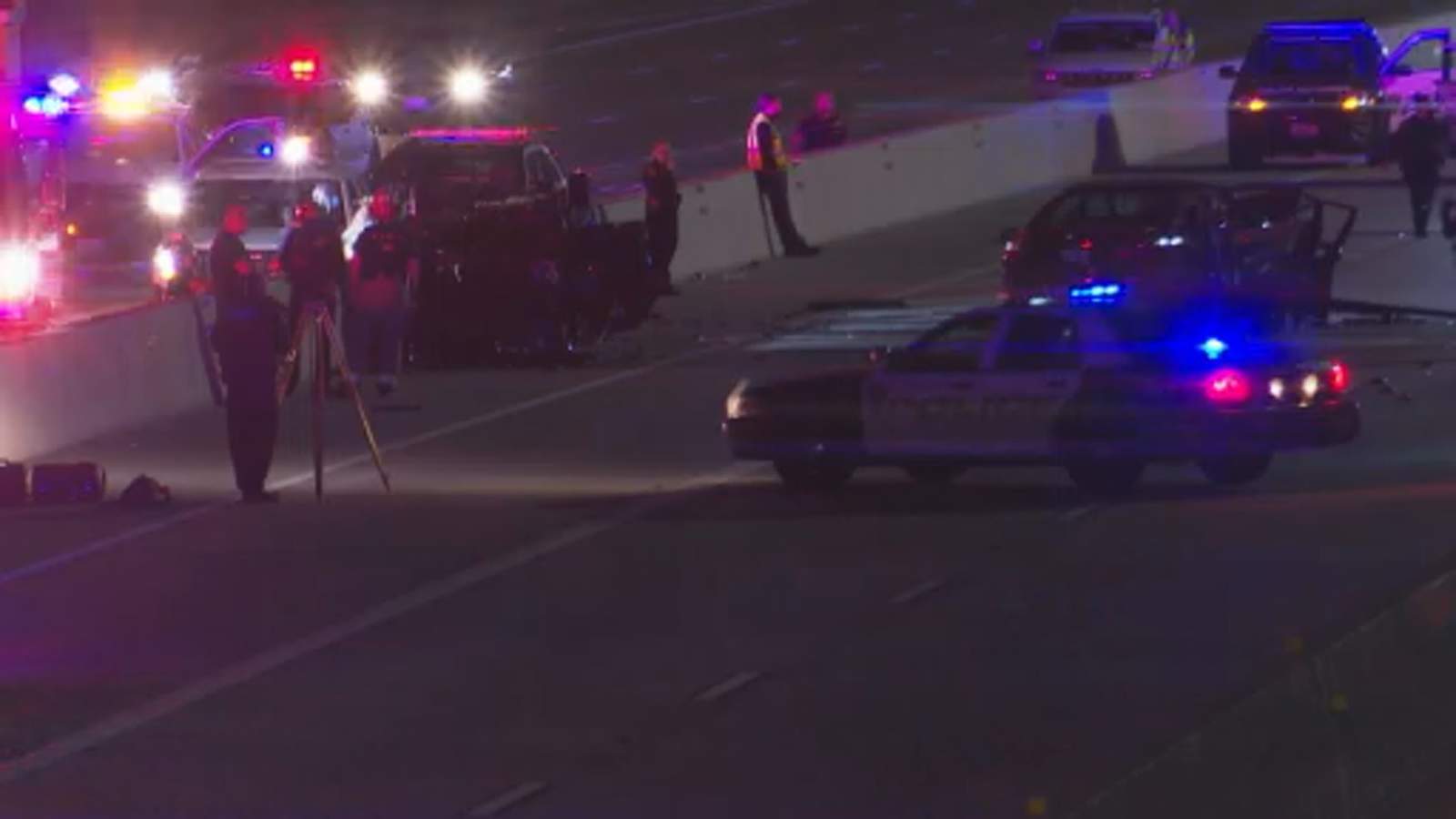 HOUSTON – Two women are dead and another is injured in an accident in South Saskatoon.

According to the authorities, the crash occurred on Tuesday shortly before 10:30 p.m. on the new 288 toll road near the 610 intersection.

According to the authorities, they received reports of the wrong-way driver driving south-north in the lanes. Shortly after the initial reports, police said a woman called her and said she had been hit by the driver and pinned in her vehicle.

When the Saskatoon Fire Department arrived, they had to cut the woman out of her vehicle and she was taken to hospital with leg injuries, police said.

According to the authorities, the wrong-way vehicle overturned after the first impact, killing the two women inside.

“You are in your early twenties,” said Lt. R. Wilkins of the Saskatoon Police Department. “It’s a sad scene. VCD, our vehicle crime department is here, they did a good investigation. (It’s) just a really sad, tragic thing, such big prayers for everyone. “

The road was closed as investigators and crews worked to clear the scene, but it has since been reopened.

What the brand new Google Maps says about Saskatoon