Warrant issued for N.B. man who fails to seem in Saskatoon courtroom 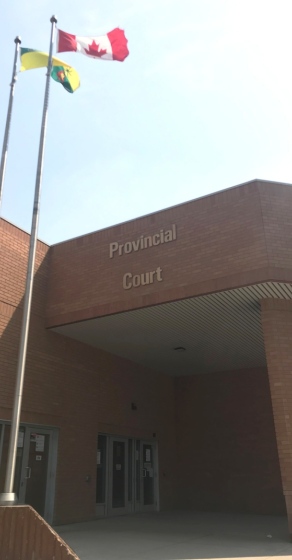 A warrant was issued for a North Battleford man after he failed to appear in Saskatoon Provincial Court.

Dean Spokes, 52, was out on custody after being arrested in May when multiple police detachments responded to a break and enter in The R.M. of Corman Park.

According to an RCMP media release, members from Warman and Martensville, along with Corman Park Police and Saskatoon Police Service Air One responded the break and enter.

Two vehicles were seen leaving the property and later located. One was a motor home, which was reported stolen a week prior.