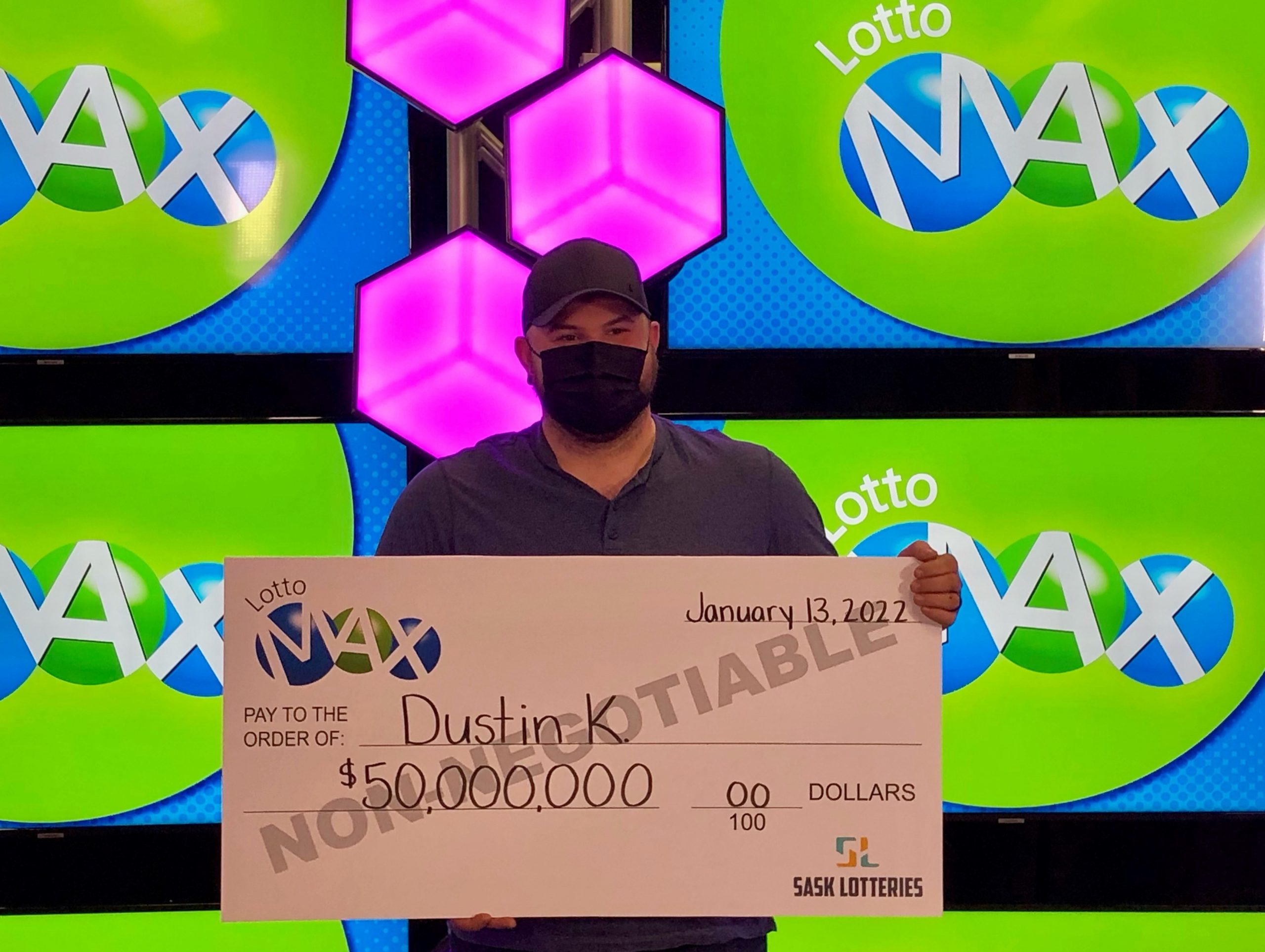 Dustin Kiefer is the winner of the latest big Lotto Max jack pot.

It came to light that someone from Saskatoon had won the $50 million in the January 7th draw.

Keifer was about to go into his Monday morning meeting when he saw that someone from Saskatoon won, he checked his ticket, discovered he was the big winner and then says he sat through the longest meeting of his life.

“I’m going to be honest, I didn’t hear anything that was said during the meeting, not one thing!”

He says he called his wife after the meeting to share the news.

“We were both completely shocked,” he said. “We still are.”

He claimed his prize later that same day and the new winner said he really isn’t sure what he’s doing with the windfall and describes it as feeling surreal.

However Dustin Keifer does say that he feels like he has to be responsible with this money.

Keifer says they would like to travel, “We were supposed to go to Italy a couple years ago, but then COVID hit… It’ll be nice to get there one day.”